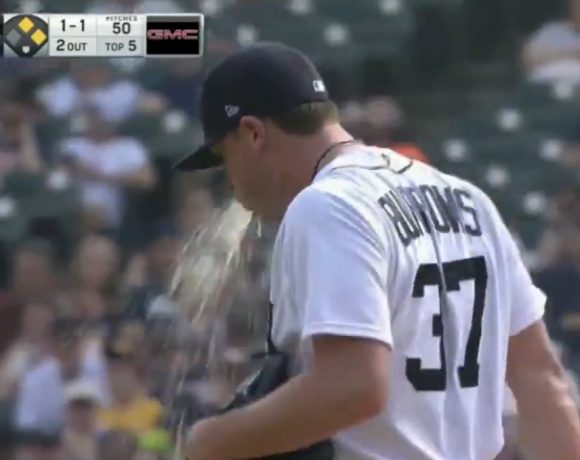 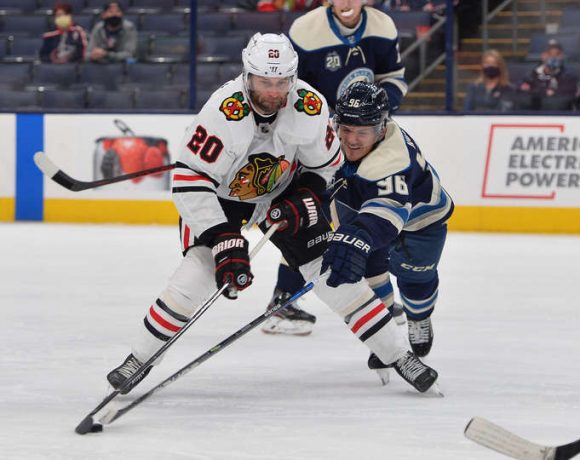 Live From The Five Hole – Sometimes I Don’t Mind

We discuss the aftermath and ramifications of the Hawks trade deadline, as the moment of dawning comprehension of what happened in real time on the South Side starts to creep into the broadcast. Dedicated to Jackson, because it’s the only method we’ve got to dedicate things.