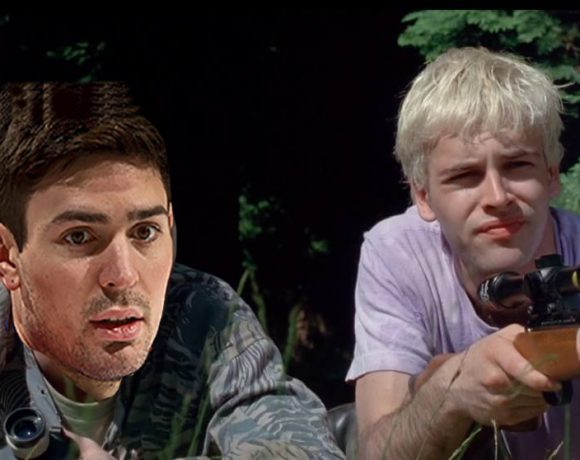 When Carey Price signed his bonanza extension in 2017, it seemed as sure of a bet as anyone can make on a goalie. Price was clearly the best around, was only 28, coming off his fourth-straight .920+ SV% season and fifth out of seven (though one of those was only 12 games long thanks to an injury). Throw in the gold medal he simply waltzed to with Team Canada, as well as a Vezina and Hart Trophy and you have as close to a lock in the crease as you would have thought.

Price would back up that contract the next season with a .923 and another Vezina finalist appearance. It’s that since then, he’s been mired in the swamp of “meh” and sort of taking the Canadiens with him. A .900 in ’17-’18, a better .918 last year that still isn’t up to the standard he set, and a .908 this year. The last two aren’t bad numbers exactly, but they don’t prop up the lack of top-tier finishing the Habs currently sport, nor do they live up to the $10.5M hit that Price has on their cap from here until Heat Death Of All. When you’re taking home that bag with the “$” on it and your team is looking at three straight years out of the playoffs, especially in Montreal where everyone is a loon, you know where the focus falls.

Price is only 32, and that seems an early cut-off from when goalies can and should remain among the elite. Currently, 33-year-old Ben Bishop is your odds-on for another Vezina and 32-year-old Tuukka Rask is right behind him. The difference is that neither have been asked to shoulder the amount of starts in recent years that Price has, as both have had more than capable backups. And that’s multiple stops for Bishop.

Same goes for other goalies currently in the top-1o right now. Either they’re younger or are getting many more nights off, like Kuemper or Binnington or Hellebuyck or Lehner. Indeed, most of the league is moving to having something closer to 1 and 1As, or steering away from giving a starter anything more than 55 starts. And when you can’t do that, you’ve seen the problems the Habs, or the Knights, or the Canucks, or a few others are having.

But of course, that raises the question on whether or not you should be paying a goalie anywhere near Price’s $10 mildo if he needs to be paired with another to take at least 25 starts.

How much does Price’s salary hurt? Hard to say. The Habs aren’t capped out but had to bury Karl Alzner in Laval to get some space. They have some $16M in space next year though Domi will get a raise and the Habs clearly need more. It’s the following year when things really open up for them, as right now only Price, Weber, Byron, Chiarot, Drouin, and Cale Fleury are signed for that season. The Canadiens could be totally reconstructed if they so choose.

What they do with Price is another question. Moving him isn’t an option, and they’ll most likely always have to accommodate a goalie in the $3M-$4M range to pair with him. But that’s nearly $15M a year you’d be allotting to your crease, which seems a hinderance. Or they will just have to keep drafting and hitting on ones to back up before having to pay them. Only the Capitals can do that, silly.

It’s also worth noting that Henrik Lundqvist, Price’s contemporary, hasn’t hit a .920 season since turning 33. Fleury’s revival season in Vegas also came at 33, but he’s been nothing more than ok since. Bobrovsky is already falling off in his 30s. It could be that it’s just a younger man’s position now.  Corey Crawford has had basically a year and a half off out of the past two and still hasn’t found it at 35. Which makes it even weirder that most goalies don’t even get a look until their mid-2os, giving them a running back-like window.

Perhaps the Hawks should consider this if they get too out there on re-signing what will be a 29-year-old Robin Lehner this summer for many years.