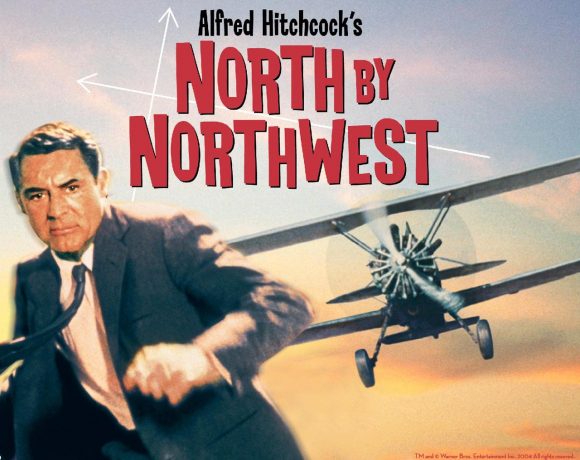 Can’t Kick The Cough, The Heat’s Been Turned Off – Hawks host Canucks, Wild

The Hawks careen in into the All Star break hosting the Canucks and Wild tonight and Wednesday respectively, with their date last night against the Blues having been rescheduled as a part of the NHL revamping its schedule on the fly to accomodate COVID postponements and the resultant lack of participation in this coming weekend’s Olympics. Coincidentally, the not so dearly departed Jeremy Prinze, Jr is now tasked with coaching Team Canada after Claude Julien sustained a freak eye injury, so it will be utterly hilarious to watch the Canadians try to chase puck carriers above the circles on the extra wide ice. And even with the NHL not sending players, that doesn’t mean the Canadian citizenry won’t feel entitled to gold and nothing less, so those hockey-birthright jingoistic psychos should be in full froth by the medal round. But back to more pressing matters on this side of the International Date Line, where the Hawks only have two more regulation wins than the laughable Habs and Yotes, and one of the Coyotes’ SEVEN wins cam against them. 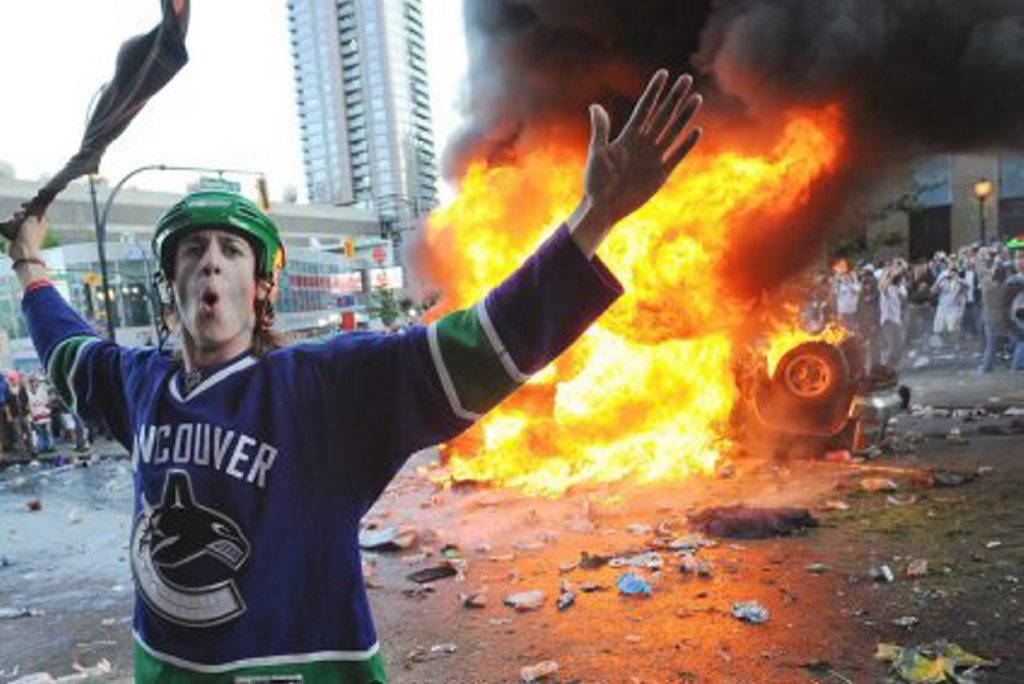 After the obligatory Boudreau Bounce, where the Canucks went 8-0-1 after he replaced Travis Green at the beginning of December, but have gone 3-4-3 since, and still find themselves well outside the final wildcard spot, even with Edmonton absolutely shitting all over itself for like six weeks straight now. As is always the case when Gabby takes over, the pace quickens and players skate like their asses are on fire, but most of the time in every direction at once. Boudreau’s limitations have been well documented over the years in this space so there’s no need to rehash them again when this particular roster won’t get him anywhere near the top of the conference playing his signature style. The thought was that Boudreau could maximize the floundering offense of Elias Petterson, who to this point only has 24 points in 44 games, which is well off his basically point-per rate his first three (truncated) seasons. Since Boudreau took over, Petterson only has 12 points in 20 games, so things have yet to pick up for him, and it’s not as if his shooting percentage has absolutely cratered – he’s at 12.2%, but that number has been trending downward since his rookie rate of 19.9% to 16.7% to 15.9% to where it is today. Even if he were shooting his career rate (this year included) of 16.6%, that’d still only result in 4 more goals on his 90 shots. His shots on goal are only down .2 a game from his career rate, so something is off here. Considering that he’s locked up for two more years and that this season likely is going result in a sell-off prior to the deadline (where the most attractive piece might be leading scorer JT Miller who is at a point-per and plays a great two way game and has another year left), it’s probably not cause for riots in the streets, but is certainly worth monitoring, 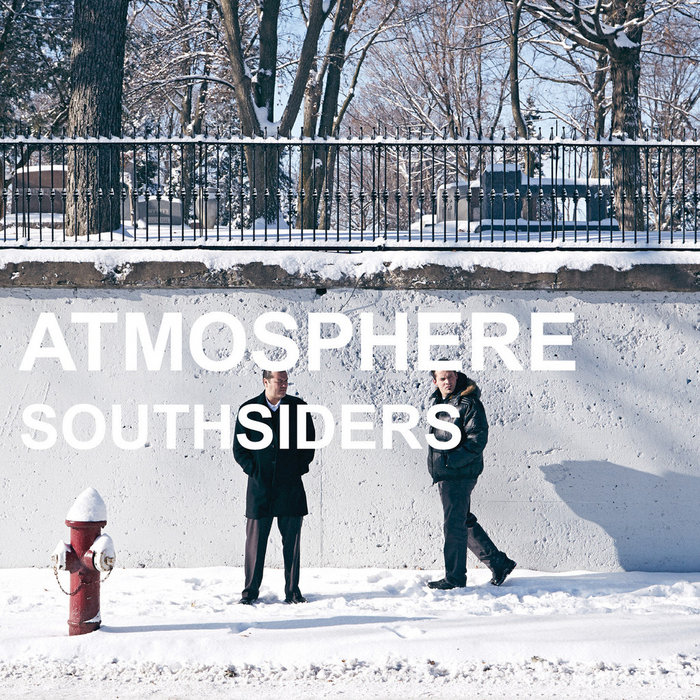 This will be the third meeting in two weeks between these two teams, and not really much has changed since the first two other than Jonathan Toews being out of the lineup in the concussion protocol. It’s anyone’s guess when he’ll return, and the continued presence of Lukas Reichel in Rockford makes even less sense now that the Hawks are down a center and apparently Kirby Dach has given up trying to score 120 games into his career leaving the Hawks with really only one guy with any finish, and he’s headed to Vegas once this game ends. The Wild dong-whipped the Hawks on UC ice two weeks ago in a game that was never close, and then the Hawks at least kept things interesting for a bit in St. Paul before blowing multiple leads and losing in OT. In both games the Hawks suppressed shots well enough on this Wild team, something they’ve been fairly good at since the aforementioned Coach Kelvin Gemstone got whacked, but with little to no finish, and lacking the team speed the Wild have, there’s only so much that’s going to impact actually good teams, as was the case twice against the Avs last week. This game is once again on national TV, but at least this one is the late game that a national audience won’t have to be subjected to it. After this it’s the all star break, where we’ll probably take a breather here too, because this new writing schedule is so exhausting.