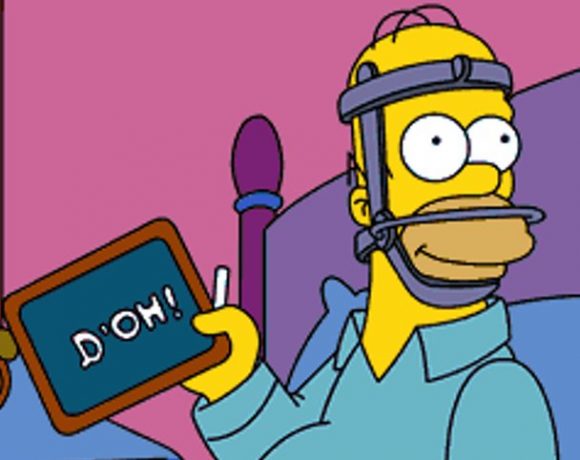 In what should’ve been a series where the Sox celebrated the triumphant return of The Big Baby, they instead looked like a pack of single A hitters facing Jake deGrom. The offense has scored 15 runs in its last 7 games, and the pitching outside of Giolito and Lynn has looked exceedingly pedestrian. While Rick Hahn has thus far done “fine” on the trading for reinforcements front, watching the Dodgers act like a team that legit wants to win every game they play by trading for Scherzer and Trea Turner leaves a sour taste in my mouth.

Plus Eloy is hurt again.

Bullets? If we have to…

-For a pitcher billed as a sinkerball specialist with a penchant for a lot of groundouts, Dallas Keuchel sure has been giving up a lot of home runs lately. The 3 in this game brings his total for the year up to 17 dingers in 19 starts as opposed to the 2 he gave up in the entire abbreviated season last year. A lot of it is the competition he was playing against in 2020 vs 2021, but the teams he’s giving up long balls to this year are the likes of Baltimore, Minnesota and KC. Something’s up with his delivery, but other than the fact that he’s leaving a lot of shit up in the zone I can’t put my finger on it. If he doesn’t right the ship, he figures to be the odd man out come playoff time.

-On the other side of the coin, the offense that started out the first half of the year as one of the most patient in the league (4th in the entire league with a 10.4% BB rate) has suddenly decided to swing at every offering from some of the shittiest pitchers in the land (down to 14th in the league with an 8.6% BB rate since July 1). A ginormous chunk of this is the loss of Yasmani Grandal and his .388 OPB, but players who were working counts earlier like Jose Abreu and Yoan Moncada have suddenly become swing happy. This may just be an outlier in a long season, but it bears watching.

-Andrew “Doubles” Vaughn did his best to drag this team back into the game with a 2 run single in the 6th inning, smoking an 0-2 change outside the zone right down the 1st base line.  This extended his hit streak to 6 games (which he would stretch to 7 the next night). Love to see it.

-Eloy was back, and despite the loss it was awesome to see him out there again. Luis Robert and Grandal aren’t far behind, as Robert began his AAA rehab stint and Grandal is a few days away from his.

-Another 2 hit night for Adam Engel, who with Vaughn’s emergence as a legit OF option and the impending return of Luis Robert has basically taken the RF need off Rick Hahn’s “to do” list.

-THE BIG BABY HAS RETURNED. What a fucking blast:

Do not walk anyone in front of Eloy Jiménez. pic.twitter.com/yZlt8hgbfH

-Everyone should thank Mike Matheny for intentionally walking Jose Abreu to get to the 2020 Silver Slugger award winner. That’s some Galaxy-Brained shit right there.

-In addition to vaporizing that ball, Eloy had a single and actually threw someone out at home from LF. Granted it was a hilariously bad send by the Royals 3rd base coach, but an assist is an assist. He also made a very nice catch on a sinking liner off the bat of Carlos Santana.

-Not to be lost in the Eloy Excitement, but Gavin Sheets also smoked a dinger of his own in the top of the 4th off a shitty changeup from shitty pitcher Brad Keller. That’s Sheets’ 6th dinger since he’s been called up, and it’ll be tough for the team to send him down once Luis comes back.

-Dylan Cease was pretty scattershot in his start tonight, but was somewhat let down by the D behind him. Andrew Vaughn, making his first ever start in RF, dropped a fly ball that would’ve ended the inning for Cease. Credit to him for battling, however, and making it a quality start by going 6 and giving up 2 ER.

-Michael Kopech looked absolutely unhittable in his inning of relief, striking out the side in the 8th to set the table for Liam Hendrik’s 25th save. That could be a scary back end of the bullpen if he can get that consistency up (he will). The only question is will he end up in the rotation or not.

-Fuck this shit too.

With a few hours left until the deadline, there’s still time for Rick Hahn to add more pieces, but I’m gonna go out on a limb here and say that none of them are going to be of the jaw-dropping variety. Thus we are left with a team that will (hopefully) coast through the rest of the AL central and into the waiting arms of the Astros, who have made significant upgrades to their bullpen in addition to waiting for their all star 3rd baseman to come back from injury.