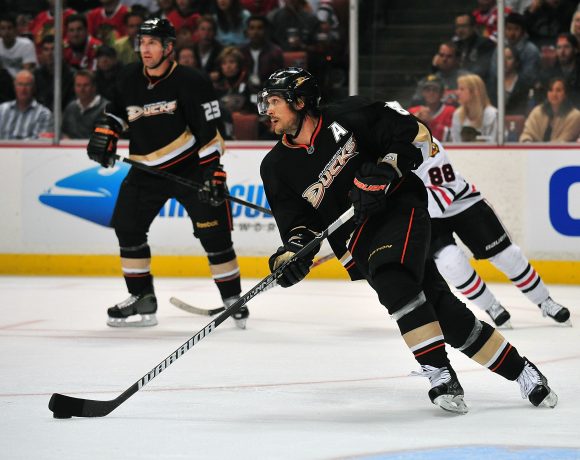 As great as this season has been so far, the dirty little secret so few of us like to talk about is that there’s a team that is playing just about as well as the Blackhawks right now.  Despite an outrageous record of 24-2-3, totaling up to 51 points, the Hawks do not have as solid a grip on the Western Conference lead as you’d imagine. Somehow, the Ducks are right behind them. This was a game that had a bit of extra weight to it – two of the top teams in the league facing off in what could be an important piece to the battle over who will win the conference…. And the Hawks blew it.