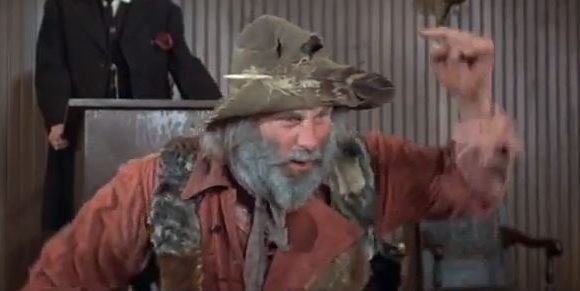 As the researchers and analysts pick through the rubble of the Hawks season, a theme both the coverage and the players themselves have been harping on the past few days is that for the last month or so, something has clicked with the Hawks defensively. That they’re “getting” the changes Jeremy Colliton wants to make. I, of course, dismiss this out of hand because it’s my way and also happen to think this team sucks historically defensively.

Funny thing, the Hawks have improved the last month…and they still suck.

If you look at before and after March 1st, when everything supposedly “clicked,” the Hawks do show a marked improvement in most categories. They’ve dropped their attempts against per 60 from 59 per game to 55, which might not sound like much but it is. They’ve dropped their scoring-chances against from 30.8 per 60 to 27.4, which is bordering on a massive change. They’ve brought their high-danger chances against per 60 from 13.9 to 12.8, which is also something of a big drop.

The thing is, in those categories the Hawks are still near bottom of the league. The attempts-against per 60 is actually 10th in the league since March 1st, so hey, look at that! But the scoring chances against is 21st in the league, and the high-danger chances against mark is third-worst the past month. So while the improvement is better than the alternative, the overall total is still unacceptable. They may be moving in the right direction but there’s a lot of driving to be done on that road in that direction before anyone can feel satisfied.

I have to reiterate, if you go by expected goals against, this is the worst team in the past 10 years. Yes, it’s a higher-scoring environment, but still to be the worst on record is not something you’d want. Here’s another one for ya: this is also the worst penalty-kill in the past 10 years, by a tenth of a point. If the Hawks have a good PK weekend, they might overtake last year’s Islanders. So while the Hawks’ brass might point to any improvement and cling to any hope that Coach Cool Youth Pastor is getting through, they can’t mistake the overhaul on the blue line that needs to come. And if you want to blame the goaltending on the kill, the expected-goals mark on the kill is third-worst in the past 10 years. So without a miracle in net, the kill was always going to be this bad.