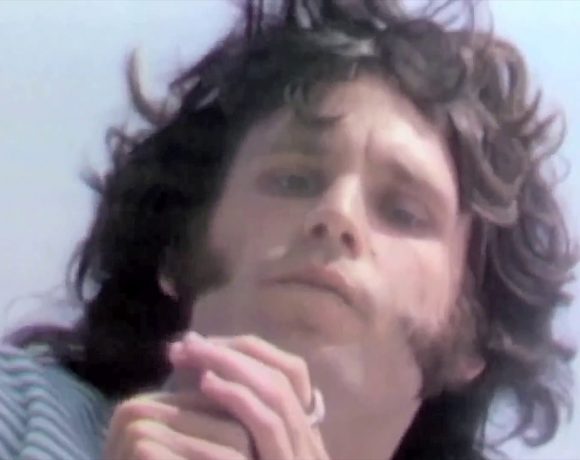 The Time to Hesitate is Through – Blackhawks/Predators Games 46, 47 and 48 Preview 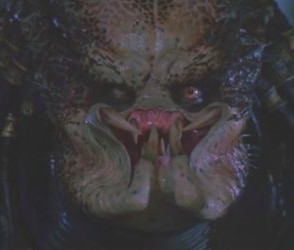 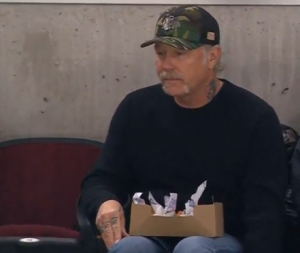 It all comes down to this. All the garbage (and not-so-garbage) games we’ve watched all season long have culminated into this three-game series against the Nashville Predators, one of now multiple teams who are vying for the fourth and final playoff spot in the Central.

Since we last saw the Nashville Predators, they’ve gone 4-3, beating Detroit, Dallas, and Tampa Bay, respectively. However, they are currently on a two-game losing streak thanks to the Carolina Hurricanes putting a stop to the hole they were tearing in the Central Division spacetime continuum. (The Predators have gone 0-5-1 against Carolina this season.)

Nashville fans are feeling the same sort of upcoming dread about this series as we are, understanding the importance of these next three games as it will likely determine their playoff fate the same as ours. If anyone remembers, the Predators were as good as dead just a month or so ago, getting completely pummeled with injuries and getting ready to sell everything they had at the deadline after going 11-16-1 to start the season. The injuries never end, in fact; since we last faced off it was announced Mathieu Olivier would be missing 4-6 weeks due to injury, but I’m sure Nashville won’t mind that since the only hockey statistic he cares about is getting 29 penalty minutes in four hockey games.

As for the recent trade deadline, the Preds acquired Erik Gundbranson, officially their 14th defender to dress for Nashville this season. And he sucks, by the way. He has a 44.4 CF%, a 31.6 FF%, and just take a look at this:

To make things even better for the Predators, Matt Duchene was finally activated from IR to play in their loss Saturday against Carolina. He hadn’t played since March 4, which is high comedy to everyone outside of their city considering the team has looked much better without him over the past month-plus. Duchene only has 8 points the whole year, and when you look at his cap hit and do some quick division that means he is getting paid exactly $1 million per point this season. He didn’t have a stellar game on Saturday by any means, posting a -1, although he did have a 60 CF% in almost 15 minutes of play?

As for the Men of Four Feathers, once again the absolute bare minimum amount of winning necessary happened last series against Detroit to keep this team’s playoff hopes alive. I don’t have a good feeling personally about this series, since Colliton’s Blackhawks have a reliable track record of spitting up all over themselves in games anywhere near the area code of having playoff significance, and there are no other games this season that will count more than these next three. You can also combine that with the fact that the Blackhawks have zero (0) regulation wins against the Predators all season long. What more fun could be had this week than watching these games?

Guess what else? Alex Nylander is finally skating! What great news! I know we should be excited, but then I remember his play from last season and I don’t know, people. Calvin de Haan was skating today, also, which hopefully means he’s back in the lineup soon and that Nikita Zadorov once again gets stapled to the bench, although it more than likely means it will be Ian Mitchell who is the odd man out of the lineup.

Colliton once again refuses to give us tonight’s line combos and starting goalie until minutes before puck drop, but I would expect Lankinen in goal for two of these games, if not all three, and maybe even some line shakeups to get things going if things go bad quickly. Lanks will have to be nails this series, and the Hawks will need to be taking zero penalties and actually convert on the powerplay in order to get these wins. Nashville’s penalty kill percentage is garbage, just three hundreths of a percent higher than ours, good for 28th in the league. Score on the powerplay and score relentlessly, thank you.

The Hawks will really need to win two out of these three games, in regulation, to have even a chance at sniffing the playoffs this year. Three regulation wins would be preferable, but I’m certainly not holding my breath. It’s now or never. Let’s go Hawks.