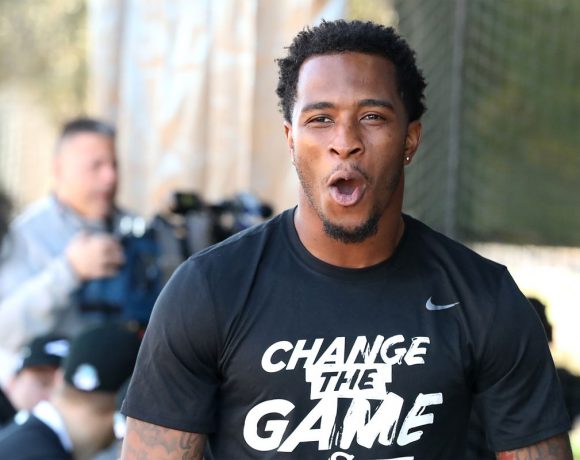 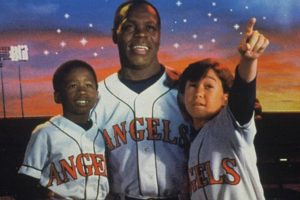 After what seems like an eternity, White Sox baseball will finally return to us tonight as the boys take on Mike Trout and the Los Angeles Angels of Southern California But Not Including LA Or San Diego Really Just Disneyland And A 2 Mile Stretch Of The 405. After an off-season that featured the Sox punting on all the good toys except for the closer that is awesome but they really didn’t need, and Eloy going on the IL for attempting to rob a home run in spring training that would’ve required the Silver Surfer’s board to catch we finally get to see what the results of a 4 year rebuild gets us.

Because make no mistake, the ultimate goal for this team in 2021 is nothing short of wresting the division away from the playoff chokers to the North. Anything less than that should (and will) be deemed a failure by the fanbase and hopefully the front office. The Sox have a boatload of homegrown talent, and have spent a little money here and there to address (some) issues to fill out what should be a very fun and powerful lineup, but unless the results are there the misery of 2016-19 will all have been for naught.

Lucas Giolito will take the bump tonight against the best the Halos have to offer, which is Dylan Bundy. While on the surface that statement seems ridiculous, (much like Lance Lynn) Bundy has reinvented himself the past two seasons, dropping his ERA by almost a full point and a half since escaping from Camden Yards. Developing a new approach to attacking hitters with more of his off-speed stuff as opposed to relying on his two seamer worked wonders for Bundy last season. He was able to lower his BB/9 and raise his K rate by more than 1 each with his new approach, and his FIP of 2.92 shows that it probably wasn’t a fluke.

Sunday night will feature the return to the mound of the two-way international star Shohei Ohtani, and the Angels have been waiting quite awhile for his double debut. After being felled by Tommy John surgery back in 2018, Ohtani was able to serve as a DH during his rehab in 2019, though it clearly affected his ability to hit for power. 2020 was supposed to be his triumphant return to the mound, but it ended almost as soon as it began with a flexor strain in his forearm that took over two months to heal. Acting with an overabundance of understandable caution, the Halos shut him down completely. He’s looked pretty healthy thus far in his return to the mound in spring training, striking out 17 in 10 innings pitched. He’s also pounded out 5 dingers from the offensive side of the plate, so all eyes will be on him Sunday night to see if it’s the real deal.

As always with the Angels, however, it’s all about Mike Trout. While he’s had some competition from Mookie Betts recently for the title of Best In The World, he still hasn’t lost it yet. While having a down year (for him) in 2020, he still managed to post a 162 wRC+ rating and a 2.5 WAR season. Having Anthony Rendon and a healthy Ohtani around him should only offer more protection and opportunities to drive in runs, and the White Sox staff will be well aware of his presence in the lineup I’m sure.

As for the Sox, prized prospect Andrew Vaughn had his contract selected by the team yesterday so there will be no service time shenanigans with him. With the loss of Eloy, Vaughn is expected to see time in left field, which will basically involve him standing out there and watching Luis Robert run down anything that isn’t directly on the LF foul line. Vaughn will also fill in at DH, so we will finally get to see how those plus hit tools hold up against legit MLB pitching. He’ll be watching opening day from the bench, however, as Leury Garcia will be manning LF for game 1 against Bundy. Vaughn most likely will get a crack and Andrew Heaney on Friday night, realistically a much better matchup for his first game as a pro.

Luis Robert still has questions to answer about what version of himself was the real one last year. Was it the July and August Luis with the wRC+ of 157? Or was it the September version of himself that slashed .136/.237/.309 with one home run and a 34% strikeout rate? The athletic ability and the hit tools are all there for Luis to be the better version of himself, he just has to get better at working pitchers over to make sure he gets something he can pound. Personally, I fully expect him to rebound back to what he was at the beginning of last season and be hitting in the top half of the batting order. I have no advanced stats to back up my assertation, but hopefully I can tell you all “I told you so” in September.

The road to the playoffs for the White Sox starts tonight in Anaheim. Most betting outlets set the Over/Under for the Sox win total around 91. Were that to be the case, it would most likely be enough for the Sox to win the AL central, squeaking it out by a game or two over the Twins. Personally I feel like the 87-89 win range is more likely, setting up a showdown with Minnesota and quite possibly Cleveland as well (who’s pitching is nothing to be sneezed at and pretty much owned the Sox last season). So much hinges on the Sox not only being able to stay healthy (because of the zero depth), but Dylan Cease and Carlos Rodon being able to rebound from last September. There’s a lot that has to go right for this team, but if it does….look out. It’s been 6 long months with only the dark of winter to keep us company, but now the sun is shining out and the Sox take the field tonight. Hope shines eternal, LFG.