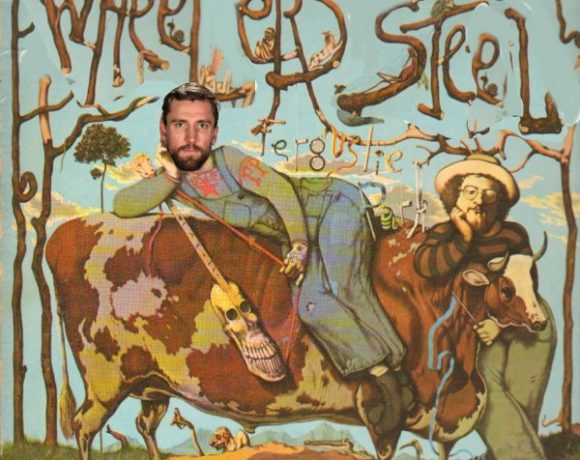 People forget that Blake Wheeler is yet another prime example of excellent GMing by Peter Chiarelli in Boston. But y’know, Rich Peverly was a faithful soldier and all that. But that’s not why you called.

You have to feel a little for Wheeler. If he stuck in Boston, or played in New York or Chicago or Toronto or Montreal, people would realize he might be the premier power forward in the league. Not only is he stuck in Winnipeg where he’ll never be fully appreciated or get to play in the games he deserves, he’s going to freeze his ass off. While this Jets team looks a little more promising than previous editions, no one’s going to be mentioning them as possible West representatives in June.

To fully appreciate Wheeler, one should probably take a look at his WOWYs for just this season (teammates stats when on the ice with him and without).