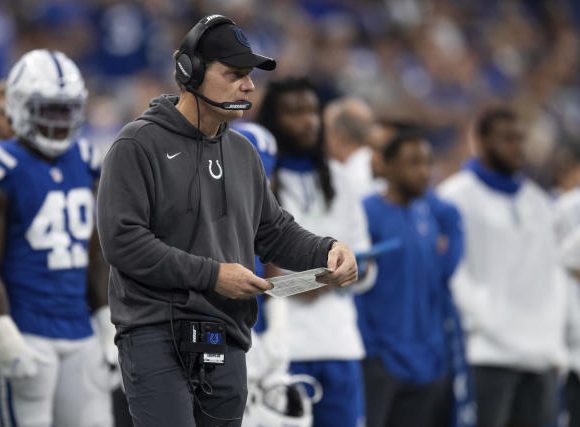 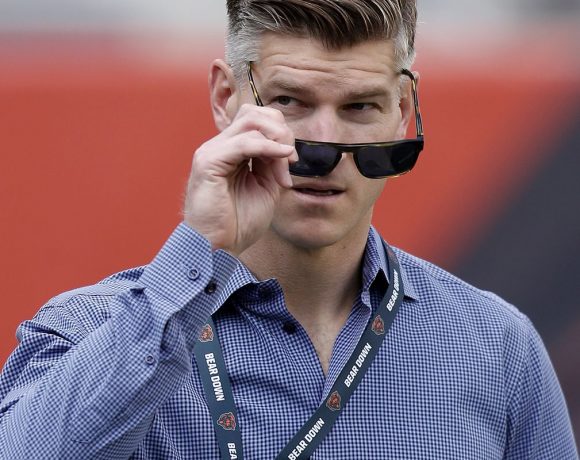 Happppppyy Hollllllidayyyyyyyyyyys. Good Christmas to all, and to all a good night. 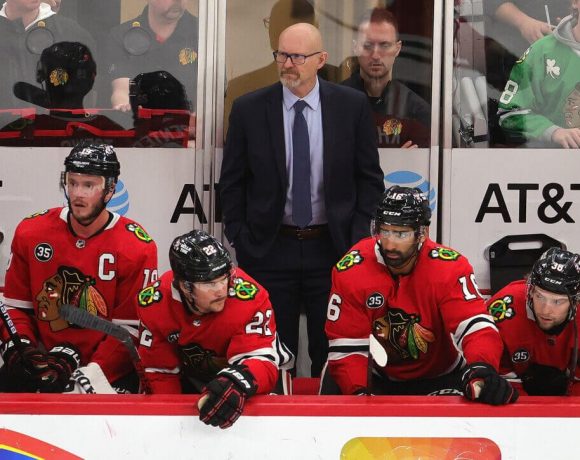 With a load of iron ore and twenty six thousand tons more. 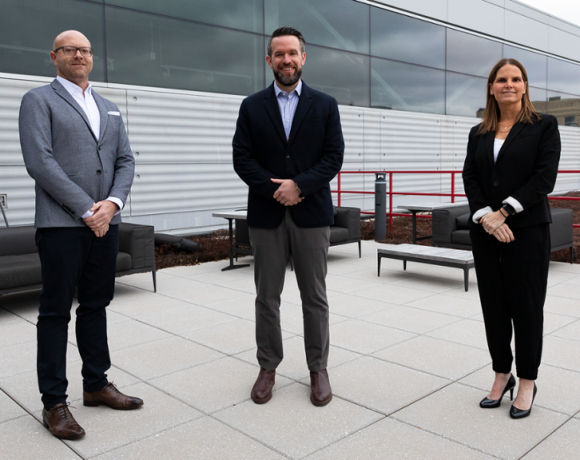 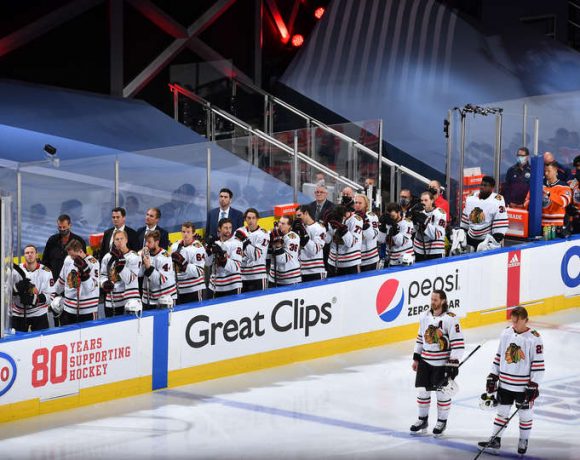