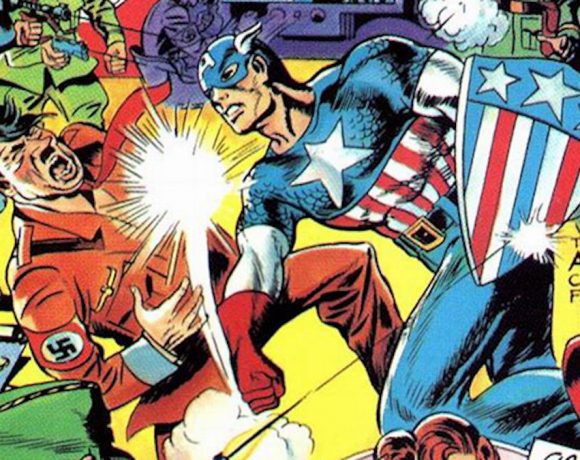 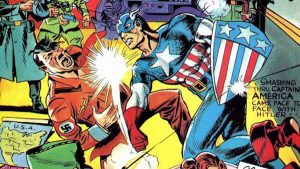 Though the Circus Trip is now a thing of the past, the Black Wednesday/Black Friday two-fer for the Hawks still remains, and the past to years things have been set out east rather than in California. And the earlier start time is probably better for all involved on one of the biggest drinking nights of the calendar year, but given the state of things with the Hawks, that probably won’t stop anyone reading this from getting after it and ending up at White Castle/Burrito House/Bacci’s Pizza by 9:30, not that anyone here would know anything about that.