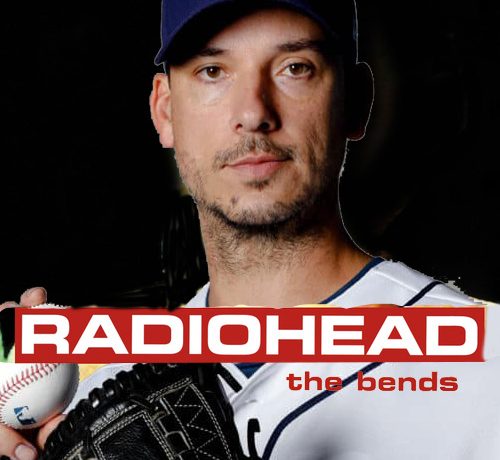 So we know the Astros cheat. Every pitcher goes there, suddenly is getting more spin on every breaking pitch and their velocity can then only be measured by NASA (lucky it’s based in Houston) and they win 105 games. And then Justin Verlander complains about something. What we weren’t sure of is if pitchers could continue to carry whatever they were infected with in Houston elsewhere when they move along.

According to Charlie Morton, they sure can.

Morton arrived in Houston after seven serviceable years in Pittsburgh and one injury shortened one in Philadelphia, but nothing that would cause anyone to write any haikus about him. Then Morton showed up to Texas after making only those fours tarts for the Phillies due to a torn hamstring. And suddenly his fastball had more pop. Morton hadn’t averaged more than 92 MPH on his fastball before. As an Astro, suddenly is it was 95 MPH (though he did flash that in Philly for those four starts, to be fair). The only change one can spot is that his horizontal release point got farther from his body, or more across it, so you could argue he was getting more extension.

Either way, the Astros encouraged Morton to start using that fastball more instead of a sinker, which he did. They also got him using his best pitch, the curve, more often as well, nearly 30%.

Well the Rays are a pretty forward-thinking organization as well, and they figured if the curve is Morton’s best pitch, there shouldn’t be a limit on how much he throws is. They have him throwing it nearly 40% of the time. And it’s no wonder, as the past two years Morton has discovered two more inches of sweep or horizontal break to it than he ever had, which means it’s really hard to make contact on. He’s gotten over 40% whiffs per swing on it the past three years, so why not throw the hell out of it?

So he shows up in Houston, and suddenly he’s throwing harder and getting more break on the curve. Got ya. It’s ok though, whatever works.

Morton has added a wrinkle this year, using a slider, which is just a sped up version of his curve. But it’s generating a 36% whiff-rate as well, so now he’s got three weapons. He hadn’t ever thrown a slider before this season.

All of it has led Morton to be one of the AL’s most dominating starters this year, with his first sub-3.00 ERA and FIP and worth 3.6 fWAR so far. Only Gerrit Cole and Lance Lynn have been better than Morton so far this year. Which makes the two-year, $30M total deal he got one of the best values in MLB. Which is kind of the Rays thing, of course.

Morton’s brilliance has helped the Rays offset the loss of Tyler Glasnow, who might not make it back this year, to remain the leader in the wild card race in the AL. They’re probably not going to catch the Yankees after getting domed in a doubleheader yesterday, but considering the division they play in getting in the playoffs at all is something of a miracle.

Maybe big ticket items aren’t di rigeur anymore, but there is value on the free agency market to be found. Especially if it’s already been injected by Astro syrum.