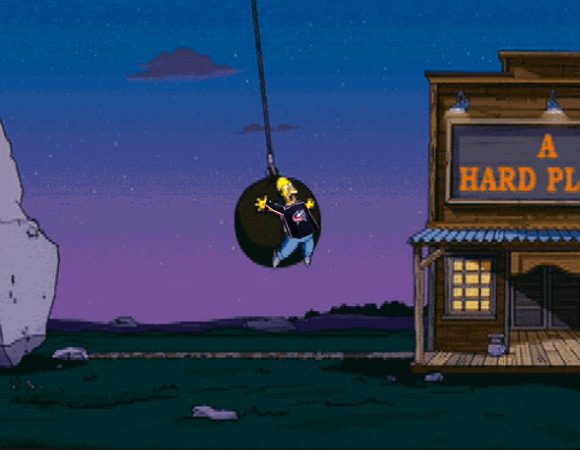 It’s hard to think of a GM more in a jam than Jarmo Kekalainen. Sure, we’ve seen GMs and teams play chicken with a free agent to be in the past. But two? And the two best players on a team? That’s rare indeed. And the fortunes of the Blue Jackets for the next few years pretty much hang in the balance.

To review: both Artemi Panarin and Sergei Bobrovsky are going to be unrestricted free agents when this season ends. Panarin has made it quite clear that he’s not coming back, as it seems his destiny to be an overpaid Ranger or Panther. Bobrovsky has at least talked to the Jackets about an extension, but those talks have gone nowhere.

We’ll take the case of Bobrovsky first. He’a two-time Vezina winner, and no goalie with that kind of track record has hit the open market in recent memory. As of right now, the highest paid goalie in the league is Carey Price at $10.5 million. Price only has one Vezina, and has only done slightly better than Bobrovsky in the playoffs. Price has appeared in one conference final, never a Stanley Cup Final, and the Habs have basically been early-round chum for anyone they’ve run across. Bobrovsky’s agent could look at that $10.5 figure and go from there, and we mean go up.

Complicating matters even more for the Jackets is while they will gain the space of Panarin’s $6 million salary on the cap, they also have to pay Zach Werenski and Ryan Murray. That’s certainly going to be more than $6 million. The Jackets only have $5 million in space now as it is. It’s hard to identify what they can jettison to create more space. Nick Foligno? He’s the captain. Cam Atkinson might be the only top line forward they have after Panarin’s saunter to the door.

Which makes you wonder if they can afford to lose Bobrovsky at all. Goalies are almost certainly criminally underpaid considering their worth, and the Jackets offense may need some serious propping up once Panarin has bid adieu.

The other problem is that Bobrovsky’s appearances in the playoffs haven’t exactly been gleaming. The Jackets have never seen the second round. Bob’s playoff record in Columbus is a .898 SV% and 3.37 GAA. Now, to be sure, in two of those series the Jackets were far overmatched by the Penguins. You could argue they were by the Capitals last year, but they took the first two games in DC. And then Bob spent the next four games chucking up a toad. But a goalie is a playoff dog until he isn’t, and then what?

You don’t find another Bobrovsky on the market or in the system. And you don’t go anywhere without a goalie. Yes, he’s 30, but the aging curve for goalies is longer than skaters. He’s probably got four or five good years left. If this is the Jackets’ window, aren’t you closing it by losing him?

Panarin’s case is different. He’s gone. There’s almost no indication he’ll ever consider staying in Ohio. So logic would dictate that you ship him out for what you can get at the deadline. But it’s not that simple. The Jackets aren’t rebuilding, and you never see player-for-player deals at the deadline. They’re at least quite rare. Things will change, but there are contending teams who could use a dynamic scoring winger. Maybe more will develop. But what do those teams have to give up off the roster? The Jackets are set at top pairing with Werenski and Seth Jones. They like Nutivaara and Ryan Murray beyond that. Could they find another goalie in return for Panarin? Nearly impossible you’d think.

Overriding both of these is that the Jackets have to win, and soon. This is a fanbase aching for success, and if it sees its two most accomplished players blast noogies for nothing and without so much as a playoff series win, you’d have a tough time convincing all of them the Jackets can build a long-term winner.

It may come down to how likely  Jarmo thinks it is for  the Jackets to get out of the division. The Penguins could be had if Matt Murray never finds the form of his first two years. The Capitals have gotten a touch older and are still the squad that needed just about everything to go right last spring. The Rangers and Islanders aren’t a concern. The Devils and Flyers really could be anything. The Metro is open.

Maybe you take your run at a conference final and reset in the summer. But the Jackets don’t have a ton of cap space to do so.

We don’t have any answers. Jarmo might not either.