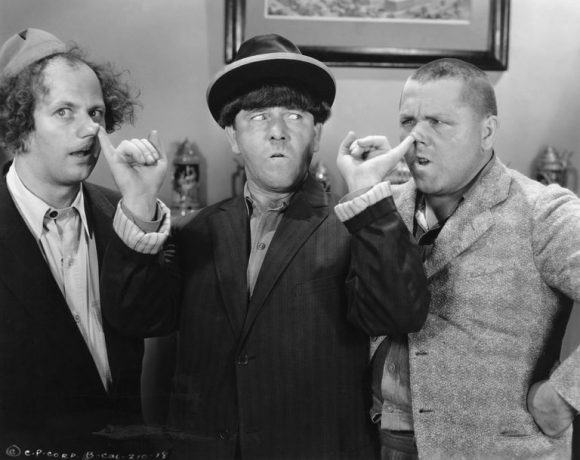 We comment on it every time the Hawks and Canucks get together of late. It’s just still so jarring how little you think of the Canucks now, given what they used to mean around here. Then again, Canucks fans probably don’t think about the Hawks much either anymore, aside from Duncan Keith. Even if the Hawks outlasted the Canucks relevance in ’14 and ’15, they’ve both faded from the scene in the past three or four years.

For the same reasons? Maybe. While it’s always fun to laugh at Jim Benning, and you should, the real obstacle in Vancouver is the Aquilino family that owns the team. They have never sanctioned a full rebuild, and strive to make the playoffs every season. There’s a feeling amongst the ownership that the fanbase would never accept a total teardown, even though most of the fanbase was screaming for one for a while now.

And perhaps that window has passed. Benning has done an excellent job of providing Elias Pettersson, Brock Boeser, and Quinn Hughes as the building blocks of the future. There was even a nifty trade for J.T. Miller. With just the first three, you’d say that’s a great base to build a contender down the road with.

But because of the playoffs-or-fuck-you mantra from above, the Canucks are saddled with comedically bad contracts. Now, it’s Benning after all who chose those players and deals, and he gets most of the blame as he should. But he still has bosses to answer to, and they’ve sent out this directive.

Which is why the Canucks have only $30K in cap space this year. It’s why they’re dragging around Loui Eriksson, who was finished four years ago, or Antoine Roussel, or Tyler Myers. Even Jay Beagle is overpaid, as is Brandon Sutter. We could dig into the past and find more bad deals, but we’re not trying to be cruel here.

Which leaves the Canucks on a funky path. There’s some cap space next year, with only Jake Vrtanen an important piece to re-sign though how important is hard to gauge. Maybe Chris Tanev, but that’s not vital either. But they need a second line. They’ll need a long-term partner for Hughes, and it’s not going to be Tyler Myers no matter how many drugs they take to delude themselves. They probably need a second pairing. They’ll also need to either re-sign Jacob Markstrom or find a new goalie, which is going to cost a hell of a lot more than $3.6M they’re paying Markstrom now.

With Boeser, Pettersson, and Hughes, the Canucks are past doing a total rebuild. If they’re not stupid, they can buy out Eriksson or just pray that he retires early (he won’t). Another complication is that they’ve got $3M in cap-recapture penalties from Roberto Luongo retiring for another two seasons. Edler has one more year left. Sutter has one more. Beagle two. There’s some light at the end of the tunnel, but they can’t afford any more impulsive mistakes, otherwise they’ll be what they’ve been for the past five seasons, just sitting outside the playoffs with no clear direction.

But will the Aquilini’s finally show some patience? The Canucks haven’t seen the playoffs since ’15, even though that’s always been the stated goal. They have an outside shot this year, though you wouldn’t bet on it. Will they see that six or seven years without the playoffs is no different than five? Or will they go all in for more free agents next year? It feels like if they do, they won’t go anywhere again.