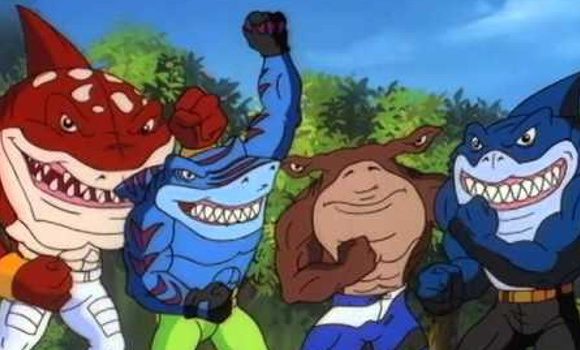 With unrestricted free agency opening in just four days, let’s get a little weird. The Hawks have allegedly begun addressing the skidmark on the salad fork that is the blue line with de Haan (fine) and Maatta (barf), which means we should probably look at who can fill out the top six on the forward front. If there’s one guy who might be that guy, it’s Joe Pavelski.

Pavelski is an outstanding possession player who’s capable of slotting as a center or a wing. If the Hawks are going to commit to the idea that large, not-fleet-of-foot defensemen are the way to go (it isn’t), then they’re going to need forwards who can bury the puck in their opponents’ ends (PHRASING) more consistently. The Hawks were slightly below middling in the possession department last year with a 49.34 CF%, which, despite StanBo’s shameless gaslighting, isn’t great for a team with no actual top-pairing D-men. Pavelski’s career is a seminar in consistently good possession.

Pavelski also gives the Hawks DAT GREASY GOAL SCORER Stan wants. And unlike the stale beer farts that are Corey Perry or Wide Dick Arty, Pavelski still has the skating and hands to do more than simply stand in the crease. As much as we scoff at the notion of Annette Frontpresence, Pavelski is the best version of that theory, though the prospect of having to experience Eddie O’s vinegar strokes for each crease goal Pavelski pots is off-putting enough to disqualify him as an option.

Cap hit and term are going to be the biggest bugaboos in considering Pavelski. He’s coming off a $6 million per contract and a 38-goal season. Thirty-eight goals are impressive per se, but the fact that he did it at 34 is even more impressive. You can see him trying to squeeze in one more decent contract, and that should give the Hawks pause with DeBrincat due for his Fuck You Pay Me contract next year.

You also need to be concerned about Pavelski’s age and brain booboo from this year’s playoff run. At 35, it becomes more and more likely that the production will fall off a cliff. Though Pavelski’s never shown signs of slowing down (excluding the 2013 season-in-a-can, Pavelski’s scored at least 20 goals a year since 2008–2009), nothing gold can stay, Ponyboy.

And for as good as Pavelski’s possession is, when he’s caught in his own zone, he tends to get buried. This might limit his versatility a bit: God forbid you find him, Top Cat, and Kane stuck in their own zone with any regularity, which is a possibility given Kane’s do-more-with-less style of possession and play.

If you can get Pavelski on a one-to-two-year term, the Hawks should take a run at him. He solves a ton of problems, especially in the Annette Frontpresence category. He’s a proven, genuine top-six skater, which would let Beto O’Colliton slot Dominik Kubalik in the bottom six, which is probably the kind of soft landing you’d want to see him get. But if he’s looking for more than two years, it’s a little bit more tenuous. The Hawks would absolutely need to win a Cup to justify more than two years, because at that point, most of the Core would be approaching or past the twilight of their careers.

All of this assumes that Pavelski even wants to leave San Jose. For as good as he’d look in red, black, and white, it’s hard to picture him in anything but teal.