Series Preview – White Sox vs. Rays: The Road Goes On Forever And The Party Never Ends 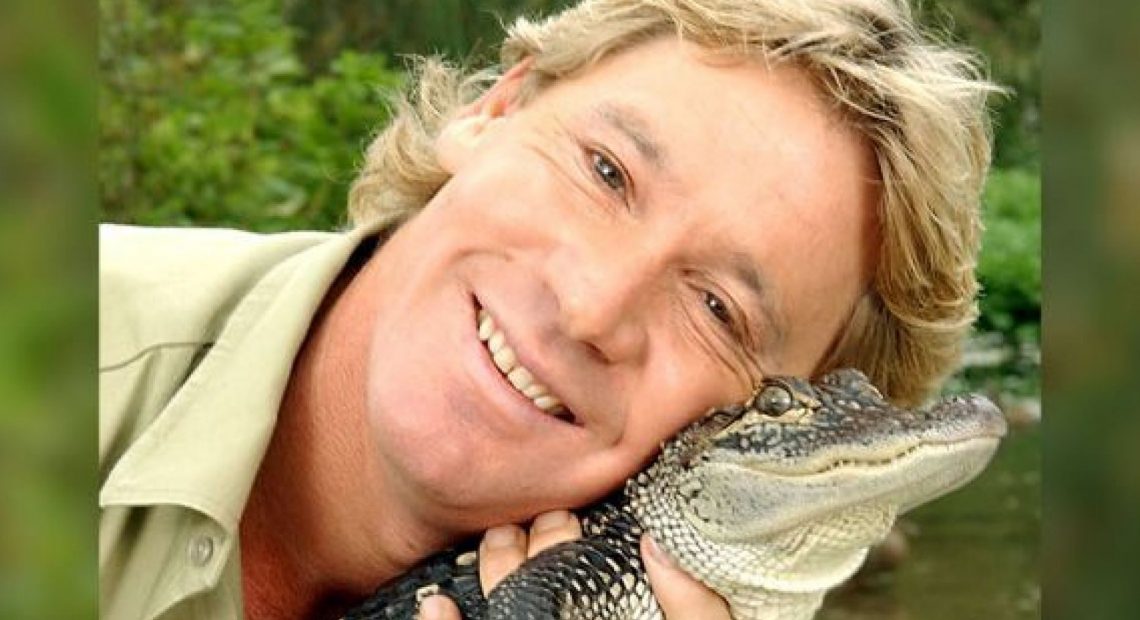 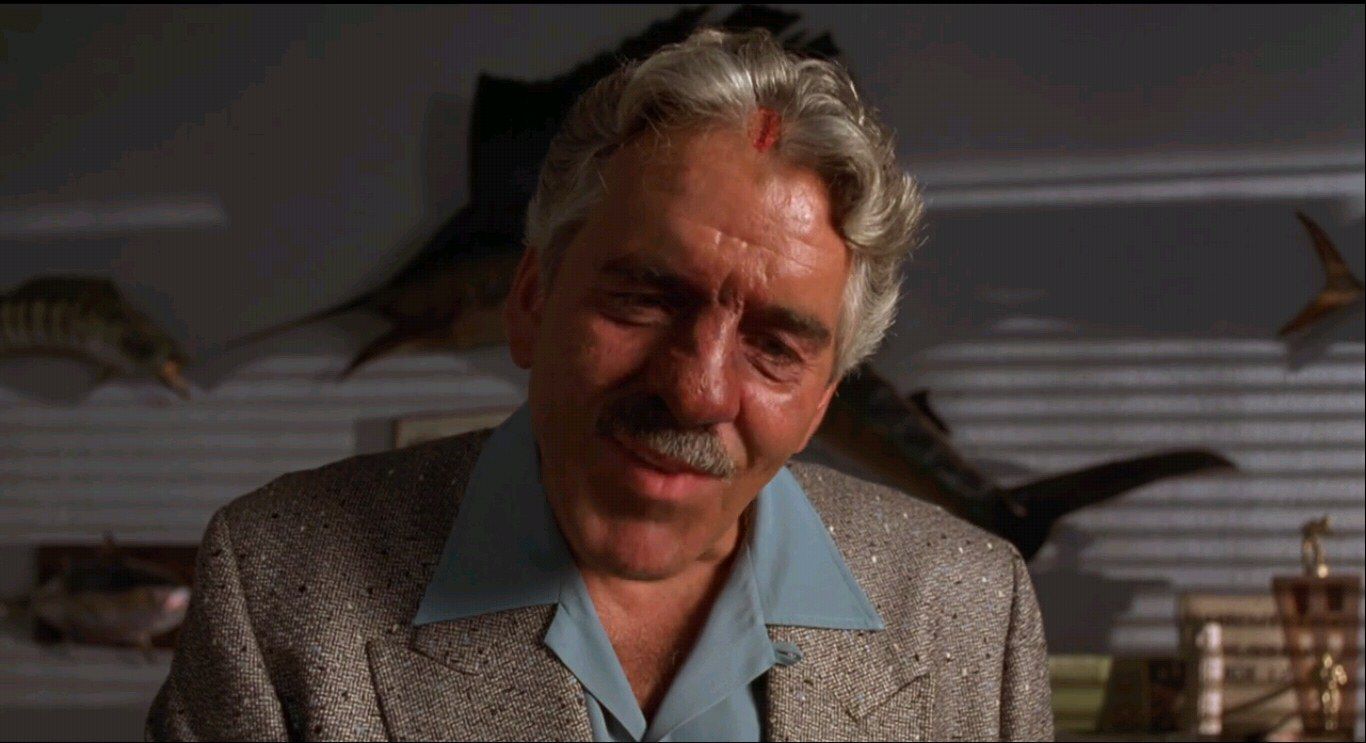 The White Sox will take their traveling carnival with defective rides down to the airplane hangar of Tropicana this weekend, for three games with the wildcard chasing Rays. The Rays will think this is the perfect tonic after losing three of four to the Yankees in the Bronx, which pretty much ended their hopes of any division crown. Especially with Eloy laid up. Even still, eight games back with 63 to go would be quite the trick.

The Rays haven’t gotten here through offense, or at least not sheer offense. It’s been timely, but mostly middling in every category you’d look at in the AL. Pham, Lowe, Meadows, and Diaz have been more than serviceable, though all have gone cold of late. They can’t slug with the Yankees, which is part of the reason they went from ahead early to watching the pinstripes disappear over the horizon of late.

It’s on the mound where the Rays stand out, leading the AL in ERA and FIP as a team among their starters. Which is kind of weird, as they only boast about three starters but have mastered the idea of the opener. Tyler Glasnow has been on the shelf and might not return this year. Ian Snell and Charlie Morton have been great, though the Sox might not see either this weekend. But aside from that, Ryan Stanek usually gets the opening duty. He’s made 27 starts but only thrown 43 innings. Yonny Chirinos sometimes follows him or starts himself. Brendan McKay will be a normal starter tonight, but beyond that the Rays haven’t said what they’re going to do. Chirinos and Morton started yesterday in New York so they’re definitely out. Snell looks odds on to take Sunday’s start.

As you’ve probably guessed, the Rays have a host of options out of the pen that you’ve never heard of but all work, because that’s just how they do down there. Emilio Pagan and Diego Castillo are splitting the closing duties of late, but Kittredge and Poche can get big outs too.

For the Sox, Adam Engel has returned to dutifully man center field and go up to the plate with his pool noodle bat. They’ll throw what are probably their two best guns in Giolito and Cease, with Lopez trying to find it again tonight. It’s been a road trip from hell for them, and playing in the quite expanse of The Trop will probably seem more like purgatory. There’s a long homestand waiting after this one, but the Rays will need some get-back too so if the Sox are already thinking about the plane home, they may find this one goes to 10.