Series Preview – Mets vs. Cubs: Something About These Colors 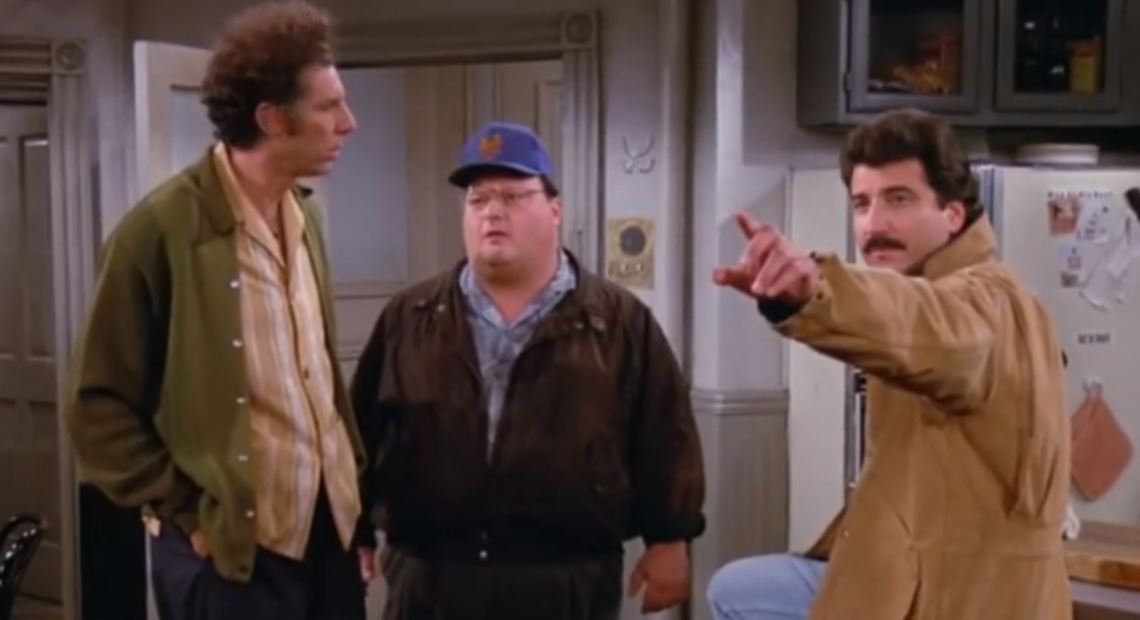 ASLEEP ON THE 7 TRAIN: Mets Blog

As the Cubs return to regularly schedules National League action, they’ll be greeted by the visit of the ship that always seems to be facing the wrong way, the New York Mets. What is it about teams in this shade of blue and orange? There’s a lot of similarities between the Mets and Edmonton Oilers, from the greatness in the 80s to the seemingly unable to get out of their own way methods of the past decade to wasting the prime of generational talents like deGrom and now possibly Pete Alonso. It was ever thus with the Mets.

Alonso is the story on the offensive side for the Metropolitans. He’s third in the NL in homers with 24, seventh in slugging, and has propped up a lineup that has had to drag along too many guys, including Robinson Cano who was supposed to be the dragger and not the dragee. Other Mets system products like Michael Conforto and Jeff McNeil have done most of the rest of the heavy lifting. The offense took something of a hit when Brandon Nimmo‘s neck was filled with bugs and Yeonis Cespedes’s feet were the recipient of a witch’s curse (though Cespedes has never been that good), which forced Juan Legares into the lineup every day pretty much. Todd Frazier has been just about average, as has Wilson Ramos. It’s a line up that just screams, “fine.” There are some clear holes.

The rotation is about what you’d expect, though it’s had what are no its usual injury problems, as every member of it has missed a start or two and had to have some weird microscopes or resonance tests. It’s very Mets. deGrom, Thor, and Wheeler have also suffered from what is still a subpar Mets defense, as they’re carrying far lower FIPs than ERAs. The Cubs will only have to see two of them this weekend in Wheeler and deGrom, whose matchup with Hamels on Sunday is going to be the main event of this series. That’s not to discount Vargas who has been able to dance through the rain drops this year with some heavy fly ball ways and some righteous BABIP Kung Fu Treachery. Walker Lockett, which sounds like a name out of Deadwood, will make his Mets debut tonight instead of Thor. He’s a control/grounder type who made a brief cameo for the Padres last year.

The Mets pen has been the normal adventure is always seems to be. Prized winter acquisition Edwin Diaz has not turned out the lights as he had before, though mostly effective. Robert Gsellman is already about to die of exhaustion. Seth Lugo has been another stalwart, but after that the Mets have trotted out 17 other clowns to try and get outs and it’s been…well, let’s say abstract. Jeurys Familia, scumbag that he is, responded to losing his closer role by being awful and then hurt, and the Mets haven’t found any other solutions besides the first three mentioned.

And as always, the Mets are a circus off the field, between how they’ve ground their pitchers with obvious injuries to the bullpen to not getting a game out of Jared Lowrie with an injury they can’t seem to diagnose, to today where they’ve fired their pitching and bullpen coach. You can always count on them to be the Mets.

For the Cubs, they’ll fill in for Kyle Hendricks tonight by letting Tyler Chatwood start and then having their only pitching prospect Adbert Alzolay follow up. It’s a first look at an actual, breathing promise on the mound for the Cubs, who have yet to produce one since…arguably Hendricks? Before that it’s probably Andrew Cashner? Let’s not think about it.

As for the rest, they’ll hope Contreras’s big night is the sign of another binge, as the Cubs could use it. They will miss Thor and Matz, which is something of a boon, but they’ll not want to have to get past deGrom to win this series if at all possible, as he’s coming off his best start of the season. Then again, they made quick work of Lucas Giolito, so who fucking knows?

The Braves will be a stiff test after this. Best to treat the Mets like the Mets.