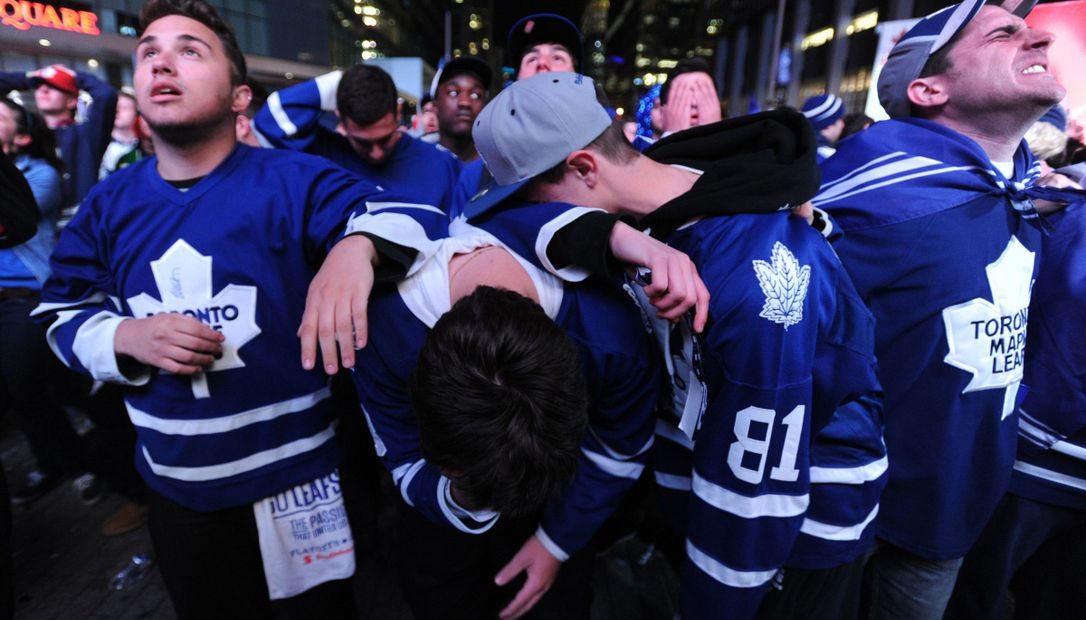 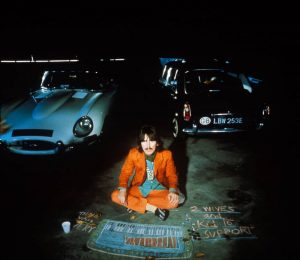 MLB scheduling has done me no real favors by having these two teams go at it on back-to-back weekends, because Sam appropriately said all the necessary things in last week’s preview, but that doesn’t mean we can’t talk rehash some stuff or get a find a few new things to touch on. Since we last left the Jays on Sunday, they had Monday off and then split a two-game interleague set with the Giants out in the Bay. The most important development in that series was pretty obviously Vlad Jr. hitting the first home runs of his career, and doing so in exciting fashion with two in one game. They were both monster bombs, as well.

Vlad uncorking dingers now and potentially getting off the early career shnide is the kind of development that would make this season much more tolerable for Jays fans, in no dissimilar way to the explosions of Moncada, Anderson, Giolito, etc. has been able to make this a much more tolerable, fun, and interesting start for Sox fans. There was never really a doubt that Vlad would hit, hit, and hit, in the bigs, and even the most hyped prospects tend to get off to slow starts. Still, I have to imagine Jays fans were hoping for a bit more from him, just like Sox fans were hoping for a bit more from Eloy, who was in a similar boat in terms of his hit and power tools projecting to MLB. Still, both Jays and Sox fans are gonna have to be patient, and I am sure that most of them have no problems with that either.

Speaking of Eloy, his return to the roster and lineup has a potential to be a positive development for the Sox in this series, as well. He went down to Charlotte for a rehab stint the past two nights, and was pulled in the 6th inning of Wednesday’s game. If he’s healthy and ready to return, there is certainly no sense in leaving him AAA just to rehab – he needs MLB at bats more than anything. So I wouldn’t exactly be surprised if he ended up in the lineup on Thursday, though I am not confident enough in that to list him the probable lineup above.

Giolito getting the Saturday home start after dominating the Jays last Sunday is certainly promising, and having seen him pitch so well in his last few times out, him having one more go at a pretty anemic lineup is more than fine by me. I can understand people having reservations about buying into Gio considering he’s turned in his recent dominance against bad lineups, but don’t forget that last year he was getting hit hard by everyone. And also, good pitchers should dominate bad lineups. I don’t necessarily think Gio is the ace of the future, but he’s the ace right now, and MLB scouts with a lot more baseball knowledge than me used to think he was a future ace, so that talent and potential might still be in him somewhere. I am not gonna complain about him pitching well at all.