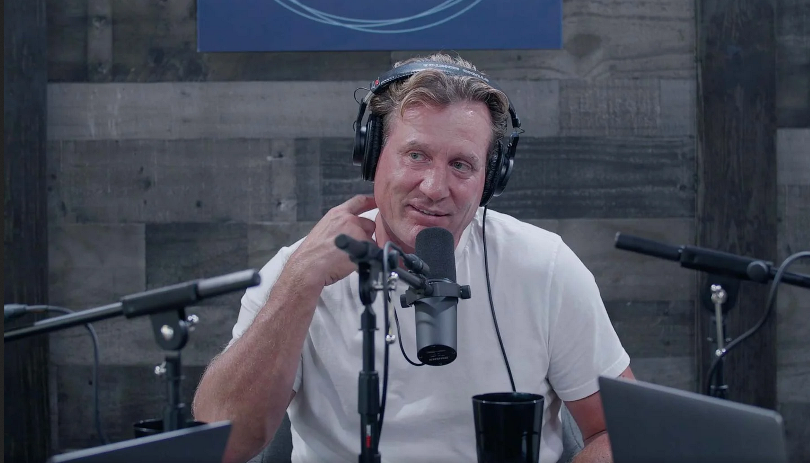 Jeremy Roenick is a weeping wound on the unwashed asscrack that is the NHL off the ice. His recent lawsuit, which claims that NBC fired him as a result of “heterosexual discrimination,” is both a laughable farce and a boot on the neck of people who face actual discrimination simply for being who they are.

Let us be clear: Jeremy Roenick is not a victim of any kind of discrimination. He is simply a gigantic asshole and sexual harasser who faced the consequences that gigantic assholes and sexual harassers ought to face. Going on a supposed sports podcast as a representative of a national broadcasting company and openly suggesting a threesome with a coworker, then getting fired for it, is not discrimination. If you, like Jeremy Roenick, want to point to some comments Johnny Weir made about a figure skater once on a half-baked variety hour skit brought to you by Seth MacFarlane in Roenick’s defense, fuck you.

However the lawsuit plays out, one thing will remain true: Roenick was an excellent hockey player once but will always be a useless asshole otherwise. His schtick is consistently showing us what a massive piece of shit he is off the ice because frankly, he doesn’t have anything else he’s good at. Past the post-hockey career money, fame, and everything else, not being good at anything useful anymore has to eat at him.

The sooner Roenick permanently disappears from the airwaves, the better off we’ll all be. 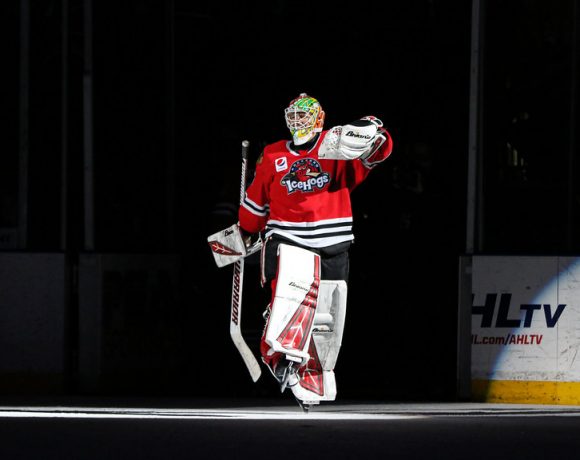 High On The Hog: The Stretch Ahead