Live From The Five Hole – Jack Of All Trades 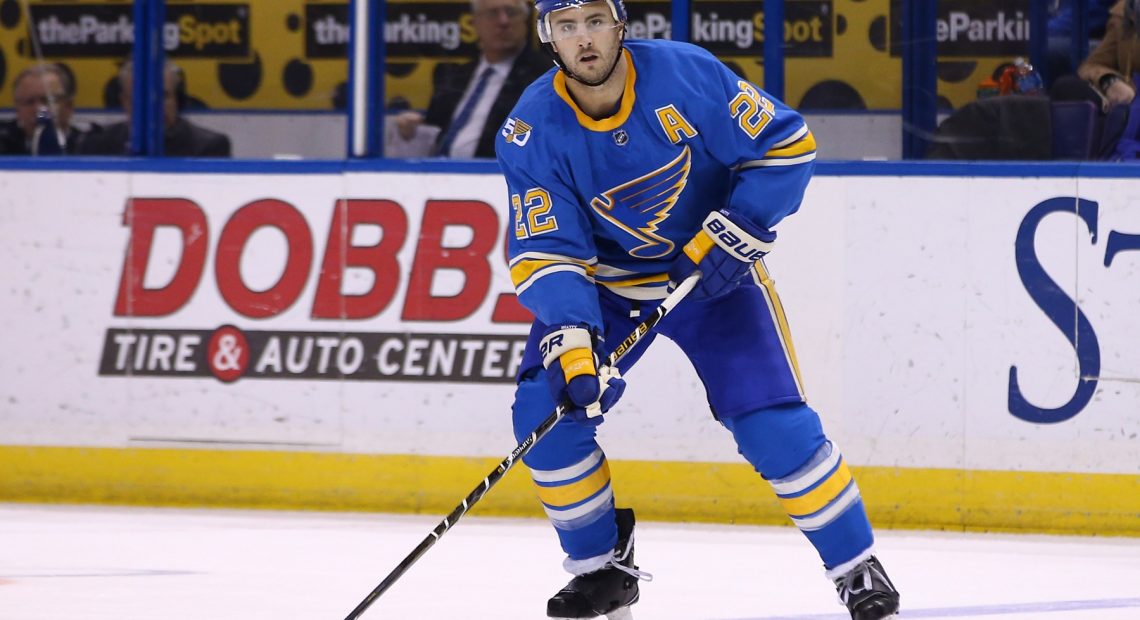 As we were recording, there were actual trades going on in the NHL, and Cieslak was somewhere over the Atlantic, as he is being extradited to The Hague for his various war crimes. Sam has escaped from the maw of the Internet Monster to actually be able to engage in the conversation. Of course, by the time this posts, half of what we discussed could be irrelevant, but isn’t that always the case anyway? And the title is interpreted at the reader’s discretion. Audio after the jump.