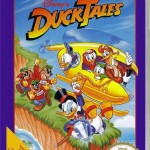 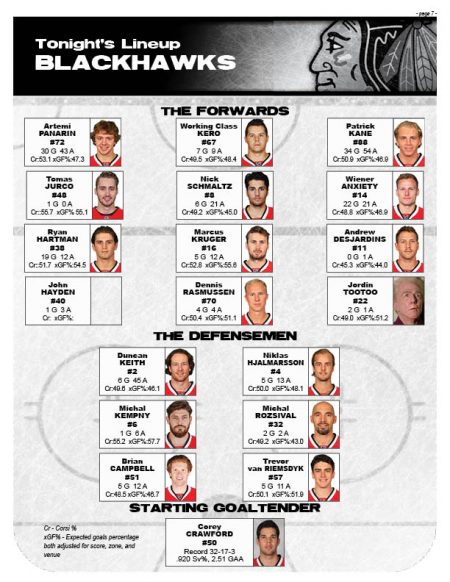 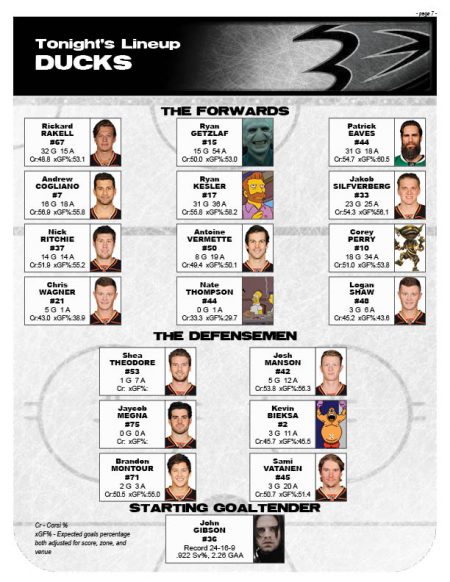 While the Ducks’ ascent has mostly been due to the Sharks’ fatigue/gross incompetence coming down the stretch, they have gotten phenomenal goaltending during that time as well from Jonathan Bernier, who posted a .941 for the month of March while John Gibson missed time. Gibson has returned from his injury and all he’s done this season is pitch a .922 in all situations, and a .933 at evens. Gibson returned last weekend against the Oilers, and in that start and the one on Tuesday against Calgary, he’s allowed a total of 3 goals on 54 total shots. Tonight will mark his first set of consecutive starts since February 19th and 20th, so the Ducks’ hope has to be to get him back into a full rhythm by this time next week.

However, the blue line in front of Gibson tonight will be left more than a bit wanting, as the Ducks’ two best defensemen in Hampus Lindholm and Cam Fowler will not be playing tonight. Fowler had to be helped off the ice with an apparent knee/leg injury on Tuesday, while Hampus will miss his fourth straight game with an upper body injury. What’s left is a defacto top pairing of Shea Theodore and Josh Manson. And while Dave Manson’s kid of all fucking people has exhibited a fair amount of offensive upside with nearly a 54 share, 5 goals and 12 assists to go along with his genetic rockheadedness, if the Ducks have to rely on them long-term then it’s Screw City as usual for them. Kevin Bieksa is still yapping away on the second pairing despite not being able to play at all anymore, and Sami Vatanen still requires very sheltered zone starts to be at all effective. Jaycob Megna, brother of the Canucks’ Jayson, and son of Jay will make his NHL debut tonight instead of facing trial along with the rest of his family at The Hague for naming their children like that.

Up front, it’s the same cast of fucking CHUDs that still have to matter for the Ducks, and despite having off years, Ryan Getzlaf and Corey Perry have been more effective of late. Ryan Kesler still centers the Ducks most reliable and consistent line between Jakob Silverberg and the indestructable Andrew Cogliano, but that still doesn’t make his interminable contract any more cost effective, and nor does it make him any less of an insufferable fuckwad. Rickard Rakell is in the middle of posting his first 30 goal season on Getzlaf’s wing, and deadline shooting percentage spike acquisition Patrick Eaves patrols the other side. Old friend, A Brother Named Antoine centers a very solid third line between Nick Ritchie and aforementioned dickhead Corey Perry, and Nate Thompson wins draws on the fourth line but has still managed a 33 share. It’s certainly not perfect, but the Ducks do have one of the deeper forward groupings in the West, which is more of an indictment of the conference than a compliment to the team, as is the fact that Randy Carlyle hasn’t completely torpedoed this team with his retrograde system.

As for the Men of Four Feathers, with their ersatz chase of the President’s Trophy now over with the Caps clinching it last night, the resting of players can begin even more in earnest. Toews and Hossa will not play tonight, Hjalmarsson isn’t even on the trip still, and Gustav Forsling was called up. It won’t be a shocker if Duncan Keith and/or Seabrook and Oduya also sit this evening. Corey Crawford gets the net back to be pelted by shots behind a team that doesn’t give a shit.

This game still matters (kinda) to the Ducks, so sparing Toews Kesler’s bullshit is obviously the right choice. It’d be nice to shit in the Ducks’ collective cereal just because this group is so onerous and their uniforms are god awful, but it’s not going to happen. This is also a group that just came off of two ornery games with Calgary in a home-and-home, so they still might be in that aggro mindset. Don’t get fucking injured. Let’s go Hawks?