This Isn’t My Beautiful House: Flames at Hawks Preview/TSA Training

TRENDS: Gaudreau and Monahan were a combined -8 against St. Louis last game, the Flames power play is 1-for-25

Much like the Hawks, the Flames start to the season hasn’t exactly kicked into gear like they’d hoped (and getting skulled twice by the Oilers probably hasn’t helped matters much). Cal and Gary stroll in with only one win and three point of the 12 that were on offer. And some of the same problems have bothered the Flames that have bothered the Hawks.

While the Flames have been at least a middling possession team so far this year, the problem is the kind of shots they’re getting and the ones they’re giving up. The Flames have just a 33% share when it comes to scoring chances. That’s second worst behind Arizona. The give up the second-most per 60 as well, and generate the fourth-lowest. So they may throw enough rubber in the general direction of the net, but it’s not from close enough nor is it getting there enough.

As discussed earlier, the Flames haven’t been helped that neither Brian Elliot or Chad Johnson have been able to bail them out. They’re letting those prime chances in, which is why the Flames have given up 26 goals over six games. The only team they’ve held under three are the soon-t0-be-dead Canucks. The issues are clear.

Things should improve. There’s some firepower here, with Johnny Hockey, Monahan, Bennett, and the at least serviceable Brouwer and Frolik (a tear rolls down my cheek). This blue line should be better than pretty much everyone else’s, with three #1’s, arguably, parading back there in Giordano (who’s been getting crushed early in the season), Brodie, and Hamilton (who strangely might be on the block). Ok, Engelland sucks and Big Money Wides has been a hockey gallstone for years not but that should be enough to outweigh those problems.

The one question is whether Glen Gulutzan Glen Ross is as big of an idiot as Bob Hartley was. We don’t know that yet, the early returns aren’t all that encouraging, but he had nothing in Dallas to work with so he’ll have the benefit of time. Elliot making the occasional big save every so often would help.

As for the Hawks, they’ve cracked open the coffin, stuck Michal Rozsival into the defroster, and he’ll make his season debut tonight. It appears countryman Michal Kempny will take a seat, giving the Hawks something of a problem of lining it all up. There are three d-men who want to play the right side in Hammer, Rozie , and Seabrook, and three who like to play the left in Campbell, Keith, and Forsling. But that doesn’t mean how it’s going to line up. Keith and Campbell look to be set to continue their pairing from Saturday, despite the hail of breakaways against that could await with both players wanting to get involved in the attack. Hammer would be the perfect partner for Forsling, but that leaves a pretty leaden-footed pairing of Seabrook and Rozsival with Rozie having to play the left. Watch to see how this shakes out by midway through.

Up front, Vinnie Heinze is still taking the wooden spoon, even though Jordin Tootoo doesn’t do anything. Motte and Panik will continue to try and all-action with Toews.

It feels like every team the Hawks have played so far offer a ton of speed (thankfully New Jersey and LA await). That’s the way of the league these days. The Flames and go with the Hawks if they want, but their goaltending hasn’t been up to it. I would expect some more of the 4-3 we’ve seen all season. October hockey, catch the fever. 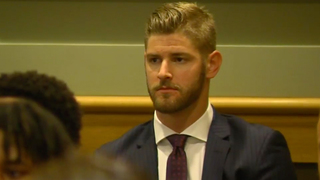 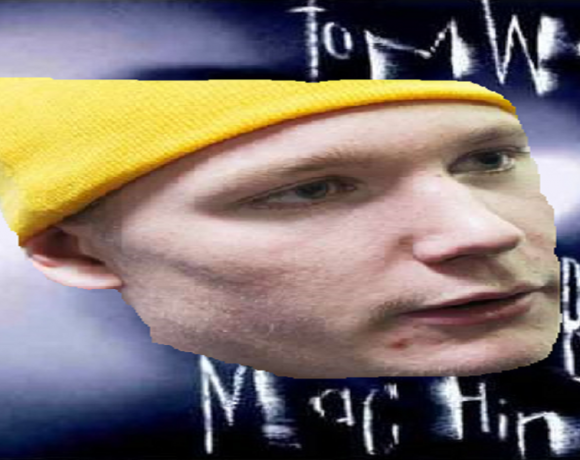 I Ain’t No Extra Player, I’m a Leadin’ Man

Fall On Your Sword, Ajax