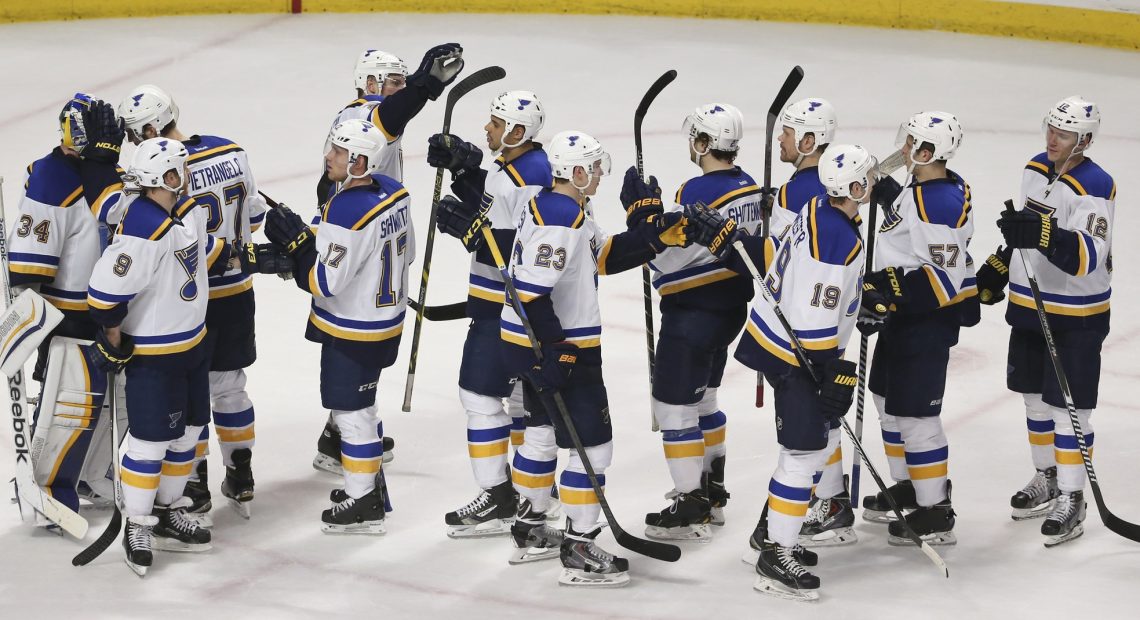 Yes, this is frustrating. It’s made even moreso because the of the Blues factor. It always has been and always will be. But there are still bigger things at stake considering what actually took place tonight, so let the river rats enjoy the two points for now.

Taking a lesson from last year’s Kings, the Blues seemed intent from the get go on trying to keep pace with the Hawks, or at least the one the Hawks are always trying to impose upon opponents. And they were able to do that for stretches, as a 16 shot period like the Blues had in the first is rarely ever bullshit or unearned. To the shock of exactly no one, Marian Hossa was able to take advantage of being on the ice against Robert Bortuzzo and Barrett Jackman, and one-man-banded his way to a blue line hold of a boned pass back around to the left circle to find a shockingly in position Kris Versteeg for a tap in to open the scoring.

But the Blues were able to capitalize on the opportunities they were given, specifically due to the generosity of Michal Rozsival. Yes, this is a different game. Rozsival took a needless and selfish penalty cross checking Alex Pietrangelo behind the Hawk net which led to the Blues’ opener, and then was caught flat footed in front by Olli Goddamn Jokinen of all people mere minutes apart in the second. Despite a thorough push from the Hawks in the final half of the game, Jay Gallon was up to the task, and now the Hawks find themselves as entrenched in the third spot in the Central as they possibly can be.

A Little More to the Right: Blackhawks 6, Blue Jackets 1 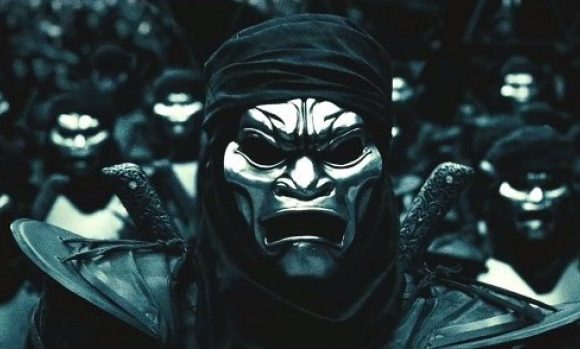 While You Were Sleeping – The Roaming Hoardes