Game #82 – Hawks vs. Predators: Lineups & How Teams Were Built

Notes: If the Hawks wanted to have some fun they’d let Lankinen start tonight, as a reward for a season in Rockford. Ward gets to go out with a win, everyone’s happy…Kunitz certainly looked like he was playing his last game last night, starting with Daydream Nation, so you could see Kruger slot back in for him instead of Hayden…Koekkoek scored so maybe he gets to stay in the lineup? Does it matter? No, it does not…four 20 goal-scorers, two 40 goal-scorers, and they’re not even close to the playoffs… 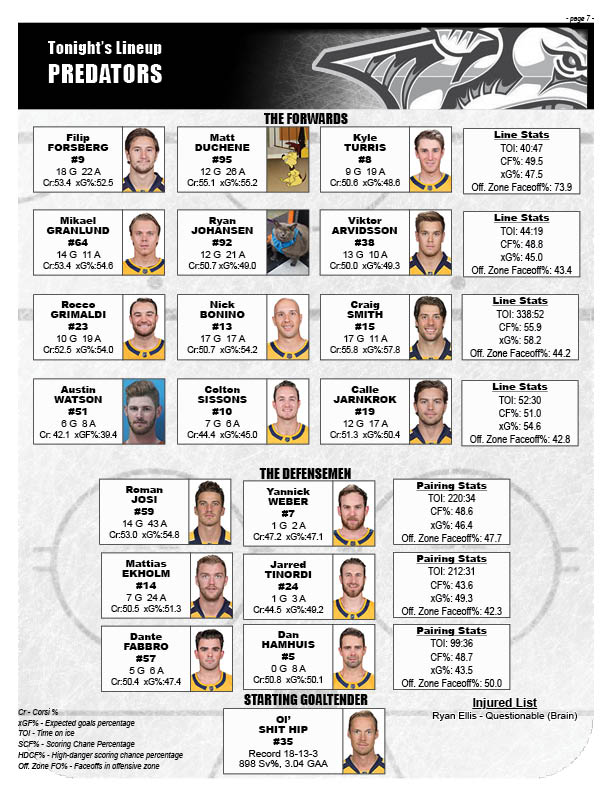 Notes: That’s two picks and a player they gave up for two-thirds for a fourth-line…It felt like Granlund would be a perfect fit in Nashville, as it never quite popped in Minnesota, but his 3.8 SH% has seen that it hasn’t yet…Forsberg only has one goal in his last seven…Rinne’s found it again after a wonky February, with a .927 in March and stopping 56 of 60 in two April starts…Johansen is on something of a heater for him, with three goals in his last five games… 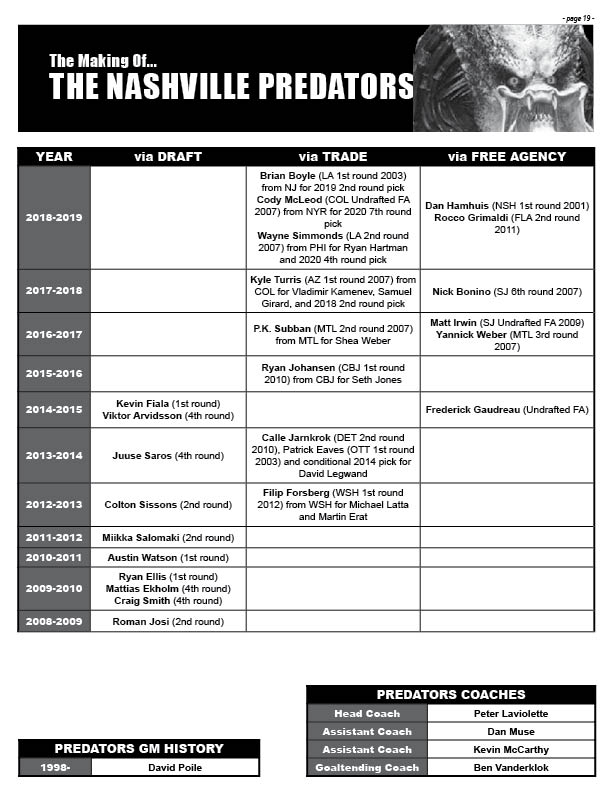