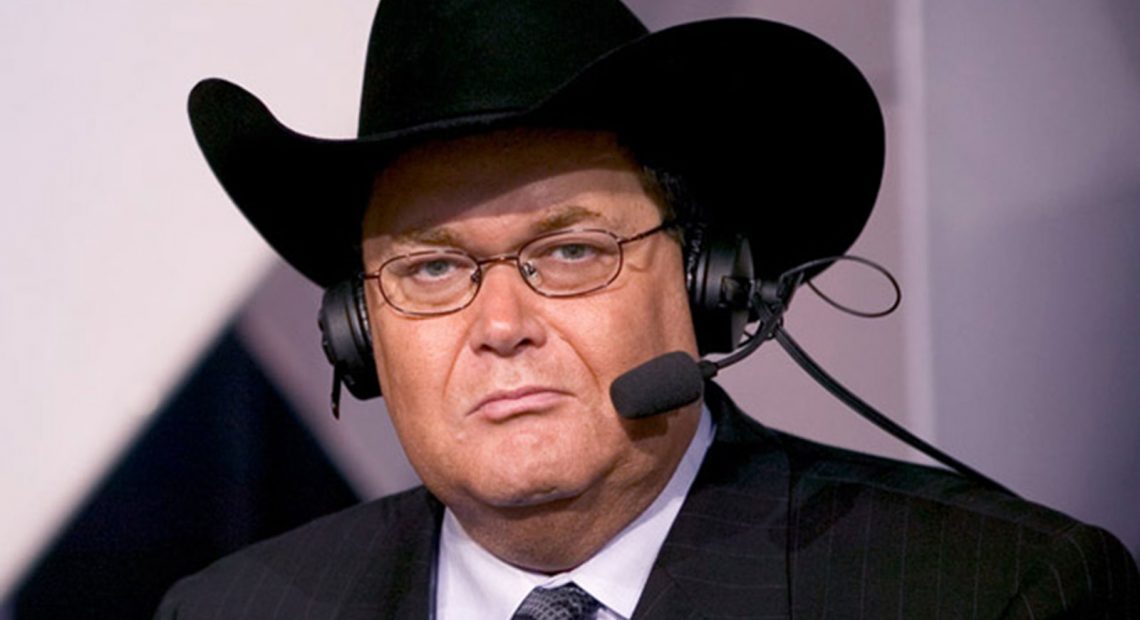 This one’s on us. We didn’t give our Nashville friends enough time for this, so we’ll just rerun what we did with JR Lind a couple weeks ago when the Hawks were in Nashville. We’ll make it up to you.

Most points in the West, second-best goal difference, the Vezina leader…is there anything to complain about in Predators Land?
As Blackhawks fans know, there’s always something to complain about, no matter how sterling the season is. Obviously, the Preds are very, very good and were able to sustain success from last season with a minimum of moves (David Poile’s biggest free agency acquisition was bringing back Dan Hamhuis on the traditional This Guy Used To Play Here Contract).
The acute complaint is that the Preds are on a two-game losing streak, just the second time this season they’ve gone consecutive games without a point; largely this is a result of a bizarre inability to solve the Arizona Coyotes.
The more chronic issue is the power play (currently 30th ahead of only…uh hi!). It’d be easy to blame that on the recent spate of injuries with Viktor Arvidsson, Kyle Turris and Pernell Karl Subban all out, though it was worse when everyone was reasonably healthy.
Kevin Fiala has been in a season-long slump (he finally scored five-on-five Tuesday) in what many expected to be a big year for him after a breakout season last year. And while he was sparkling when he was playing everyday when Pekka Rinne was injured, Juuse Saros has been mediocre in a lot of his spot starts lately.
There’s always something to complain about.
Seriously, how has Pekka Rinne been able to come up with a career renaissance at 35?
After his surgery and then missing so much time because of the post-surgical infection, it really looked like he was on the downhill. Then goalie Yoda Mitch Korn left with Barry Trotz and the overwhelming feeling really was that it was time for Poile to go franchise goalie hunting in the ninth round again. And then we all realized there wasn’t a ninth round anymore. Fortunately, Rinne had a career year and finally won the Vezina, signed a very team friendly extension for two more years counting $5 million against the cap (somehow David Poile got the guy to take a pay cut after winning a Vezina).
So I don’t know what kind of magic he’s working. The only complaint (and this is a weird one, I recognize) is that he might be playing too well, because as a Preds fan, you’d like his regular season workload to be a little lighter so he’s tanned, rested and ready for the playoffs. Last season, he played a lot more down the stretch as the Preds pushed for the President’s Trophy and as he secured the Vezina. Ideally, he’d get a lot more rest in March and April.
If there’s one quibble, the Preds have gotten 14 goals from Filip Forsberg but no more than eight from anyone else. Is scoring something of a worry down the line? Or is the socialist method of scoring going to see them through?
Part of that is the injuries. Arvidsson, who hasn’t played since Nov. 10 and is out for a few more weeks, is the guy with eight. Then it’s a jumble of dudes – nine with between four and seven goals, led by Old Friend Ryan Hartman (who I contend should just be signed to a series of one-year deals from now until the end of time).
Arvidsson’s absence has meant a rotation on Ryan Johansen‘s wing opposite Forsberg, which has included such strange experiments as Rocco Grimaldi. The STF line of Smith-Turris-Fiala has been ho-hum outside of Turris, who is hurt. Smith is inconsistent and Fiala can’t score. But, there are worse things that having one guy who scores 40, another who scores 25 in an injury-plagued year and nine or 10 who go for 15 to 20.
How is the power play this bad with all the weaponry on it? (please don’t turn this question around on us)
Who knows? Nothing seems to work. Subban is hurt and Ryan Ellis has had trouble scoring (at evens and on the power play), which takes away two of the big outside weapons. With Arvidsson out, the coaches haven’t really found a consistent net-front threat (having tried Nick Bonino, among others, down low). Eventually, it’ll click, we’re told, but it’s getting close to 30 games in now and it’s still 14 some-odd percent so.