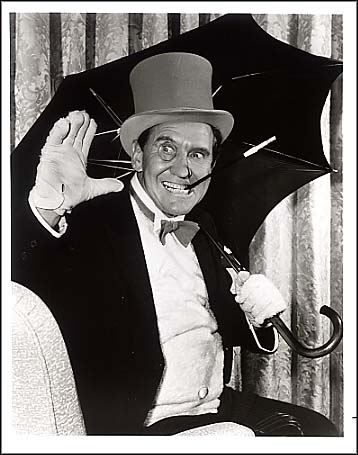 As if Penguins-Hawks games didn’t have enough narrative with the two apples of Canada’s eyes lining up against each other, tonight everyone can throw in the 10-1 thrashing from Opening Night on top. The Penguins have probably long forgotten about it, at least they should have, and certainly the Hawks have because it didn’t really portend to what was to come. Both teams are having weird and high-action seasons.

For the Penguins, well, I can’t really sum it up any better than this chart: 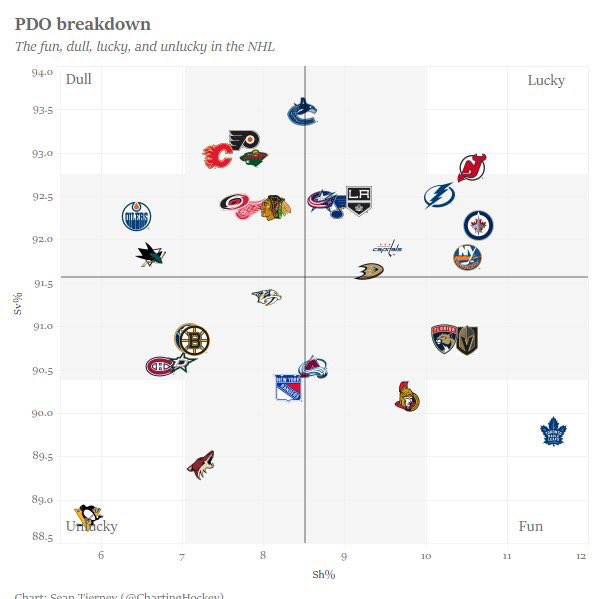 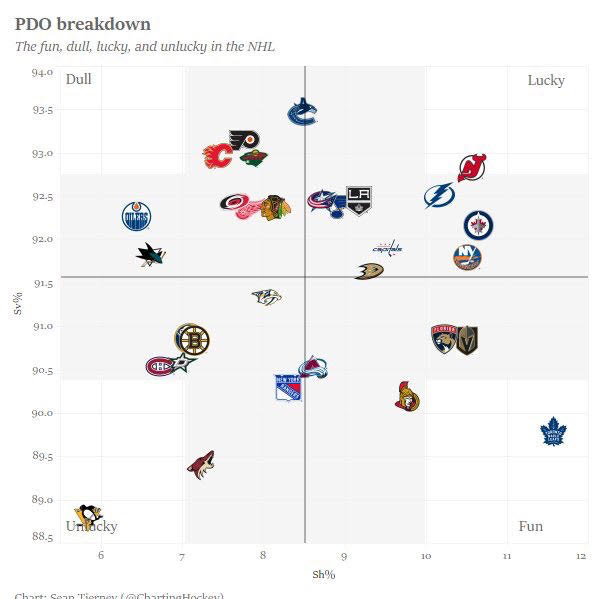 The Penguins can’t stop the puck right now, and they can’t really score it either. And yet they’ve been able to ground out enough wins to at least hover around the top of the Metro. Some of this is skewed by the Perfect Ten the Hawks put up in October and a gaggle of 7-1 defeats they’ve also suffered. When the Penguins have been bad, DEY BEEN REEL BAD (or maybe just Antti Niemi was. Your pick).

The Penguins underlying numbers aren’t all that impressive either, but then again they weren’t really all that impressive last year and they relied on their superior finishing talent to basically out-finish the chances they created. And it’s essentially the same roster back, so at some point they’re going to revert to that. They are missing a #3 center as Nick Bonino shuffled off to Nasvhille, and the Penguins haven’t replaced him. They traded Scott Wilson for Riley Sheahan to somewhat remedy this. The only problem is that Riley Sheahan blows chunks. So they’re going to have the same problems.

The defense should be better than it’s been. Letang and Dumoulin have been their usual excellent selves, but Justin Schultz hasn’t really hit the heights of years past and Olli Maatta continues to be flaccid. Ian Cole and Chad Ruhwedel round this out by being there. Until Schultz puts it together again, the Penguins lack a little drive from the back.

The big problems have been in goal, where Niemi was nothing short of Chernobyl as the backup, Murray had to play too much and hasn’t been all that good when he has. Tristan Jarry, which apparently is a real name and a real person, has settled the backup role a touch. Still, Murray’s .906 isn’t going to get it done in the long-term.

For the Hawks, they’ll roll out the same lineup as Wednesday, even though a lot of it doesn’t make any damn sense. And with the plodding Franson having to deal with either Crosby or Malkin, you might want to duck for cover. Corey Crawford will get the start.

These are two of the higher-event teams in the league. They take a bunch of shots, and they give up a ton of shots. This one will not be short of happenings, you can be sure. And if either Crawford or Murray aren’t sharp, at least one team is going to put up a crooked number on the scoreboard. It’s going to be a whole thing. 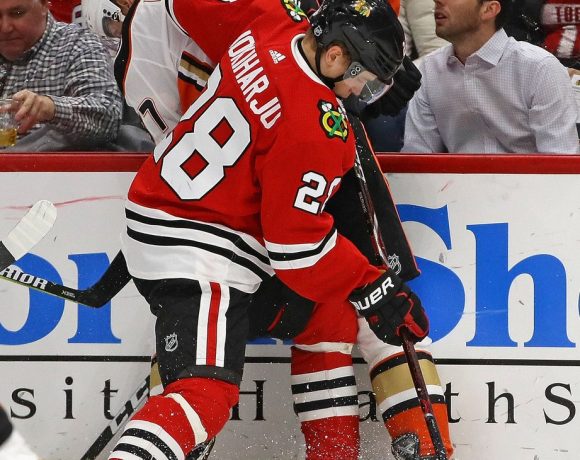