“You gotta hear this one song, it’ll change your life, I swear”

Yes, perhaps the most ridiculous line from one of the more self-indulgently obnoxious movies of recent memory (Garden State) was about the band of today’s beard- lead singer, guitarist, and songwriter James Mercer of The Shins. And though the statement is hyperbole uttered by a kiddie-pool depth character in the movie, the sentiment certainly isn’t far off base, as the consistently bearded Mercer has been putting out some of this generation’s finest pop for over a decade.

Bouncing around the world as a military brat in his formative years, Mercer formed The Shins in 1999. Their first release, Oh, Inverted World was modestly successful in the realm of indie pop, and its follow up Chutes Too Narrow, expanded on its predecessor’s sound, which garnered the band more attention and landed a sort-of cameo in the aforementioned movie, after which their popularity exploded. It landed Mercer and his band a major label record deal, and allowed him to collaborate with Modest Mouse on their 2005 release as well as producer Danger Mouse with Broken Bells and their eponymous 2009 release. And even though Mercer has for the most part rotated out most of the other members of The Shins to this point, he and his beard still released last year’s excellent and highly and anticipated Port of Morrow .

Tags: Beards James Mercer So Says I The Shins 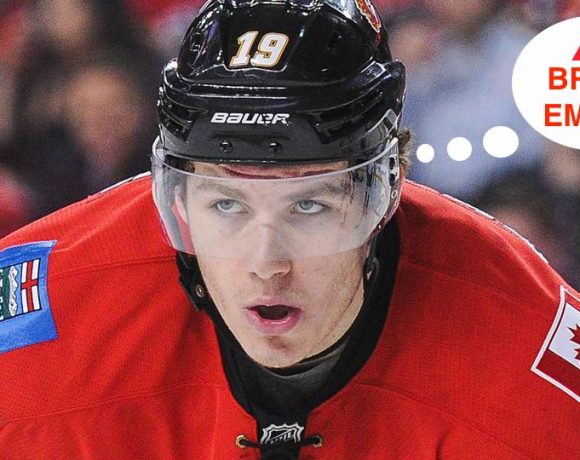 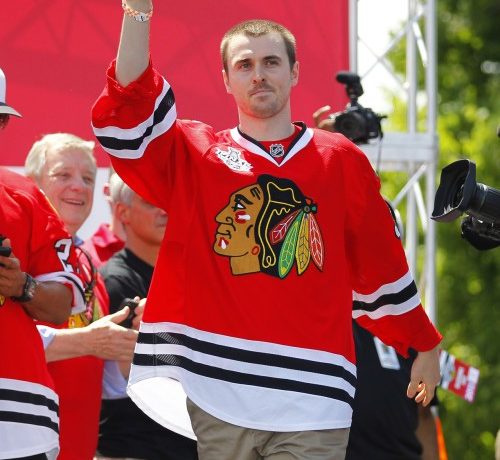