Much like Triple H, the Hawks have been the authority in the league for far too long to some people. And yet every time it looks like they’re going to be knocked off their perch, they somehow find a way to stay at the top of the pyramid. If they’re not going to have the belt, they’ll certainly get a say in who does. Now the Hawks need to find their sledgehammer, or risk losing control of the league they once dominated. But you never rule out the Cerebral Assassin.

And if you have time to kill, check out one Triple H’s greatest matches:

The Undertaker vs Triple H Wrestlemania 27 Full… by irfanalichaudhry

The Committed Idonije – Bears v. Packers Is Now Out! 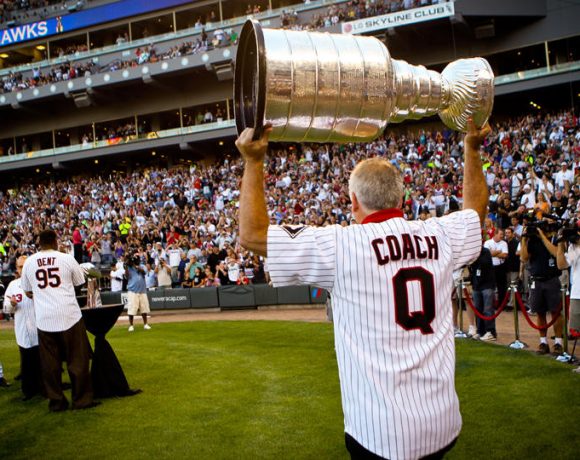