You Were So In, With The Out Crowd – Playoff Previews: Stars vs Predators

The only series that might become more staccato than the Penguins and Islanders is this one. The Stars are going to have no interest in making this open or fast, considering their lineup is filled with soldiers of The Foot after their top line and top pairing. And while the Preds boast three or four trap-busters on the blue line, they also don’t have much beyond their top line, thanks to injuries and every deadline acquisition they made being an utter flop. If the Jets are vulnerable, then the team that couldn’t put them away until the final day of the season in the division isn’t much surer of a bet either. Smells like a real upset possibility.

Goalies: This one’s about health. If THE BISHOP! is healthy, then the Stars do have something of an advantage. Bishop is the Vezina candidate behind Vasilevskiy, and also comes with playoff pedigree as he has the same single Final appearance to his name that Rinne does, along with another conference final the following season. But still, health. Bishop is slated to go tonight, but he’s returned from injury a couple times in the second half and then had to go back on the shelf again. He did start the last game and didn’t die, but missed time at the end of March and in February. If he’s playing and upright, it’s hard to see him giving up a ton.

There are teams over which that would give the Stars a bigger advantage than Nashville, though. Pekka Rinne recovered from a midseason wobble to close with a .927 in March and a .935 in April. While we seem to be the only ones to point out that aside from 2017, Rinne has been a playoff pothole, no one else cares. He was good until he wasn’t last year, and then the Predators went home. There isn’t going to be much margin for error here, because the Stars just aren’t going to give up much with a healthy Bishop. If it’s not 2017 again, the Preds might have to turn to Saros or be in serious trouble. Rinne can’t get away with being fine here.

Defense: And this is where the Preds’ big advantage is. Miro Heiskanen and John Klingberg are awesome, but that’s about all the Stars can boast. And they don’t really take the hard assignments, and if you trust the likes of The Circus Bear and Esa Lindell and Ben Lovejoy to quiet Forsberg and Arvidsson, then you see more good in the world than I ever could and I envy your view. If Jim Montgomery can get cute and get those two and his top line out against the softer underbelly of the Preds, maybe they play them even. But that’s no given, especially without home ice.

This has been the strength of the Preds for a while now. The only complaint you might be able to lodge against them is that Ryan Ellis hasn’t looked great against harder competition, but that’s nitpicking. And as much barbed wire and landmines the Stars will plant in the neutral zone, the Preds just keep rolling out guys who can get through it like Josi or Subban or this new asshole Fabbro. At some point they can find a weakness, and then it’s just up to the clods on their bottom two lines to actually convert those opportunities. That’s up in the air.

Forwards: If the Stars had slightly more depth, I’d be tipping them here. They have Radulov-Seguin-Benn, and Hintz has actually allowed them to slide Benn down a bit. But Jason Spezza is basically metamucil now, and even with the return of The Hobbit Zuccarello, they’re still short. Jason Dickinson is playing second center for this team, and you didn’t know he existed until right now. Much like last year’s first round, once the Preds figure out how to keep the opponent’s top line from light flares, they’re almost all of the way there.

Not that the Nashville group is all that impressive. If it proves that way, Seguin could make Treat Boy’s life hell, and Kyle Turris is nothing but a bemused expression. Granlund, Simmons, and Boyle have failed to do anything since donning yellow. But with Craig Smith and Nick Bonino and Colton Sissons and one or two others, there’s just slightly more depth in piss yellow than victory green.

Prediction: You know I desperately want to pick the Preds to spit it here, as their organization’s and fanbase’s piousness combined with their claims to still be adorable have both proven full of horseshit and tiresome. And Bishop is a goalie capable of doing it himself. That’s the only hope for the the Stars here though, as they have pretty much the same holes as the Preds do, just bigger. They’ll make it awfully difficult though with a healthy Bishop. This one feels like seven home wins. 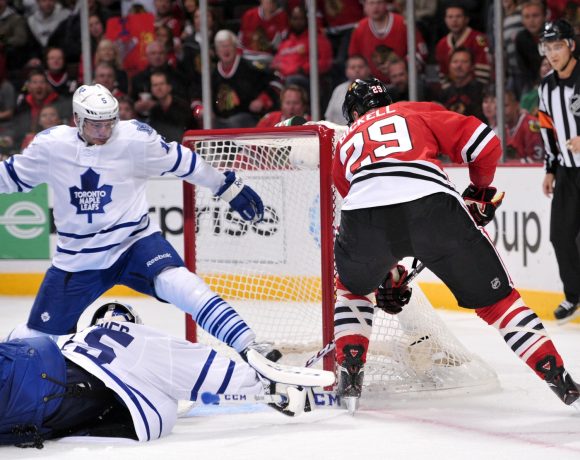 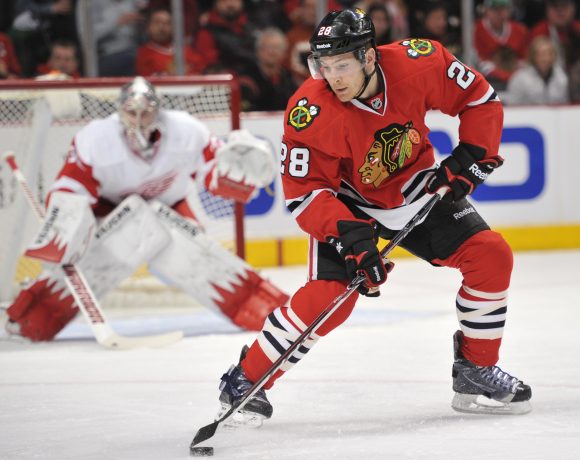