Week 14 – Cowboys vs. Bears Preview: See You at the Crossroads 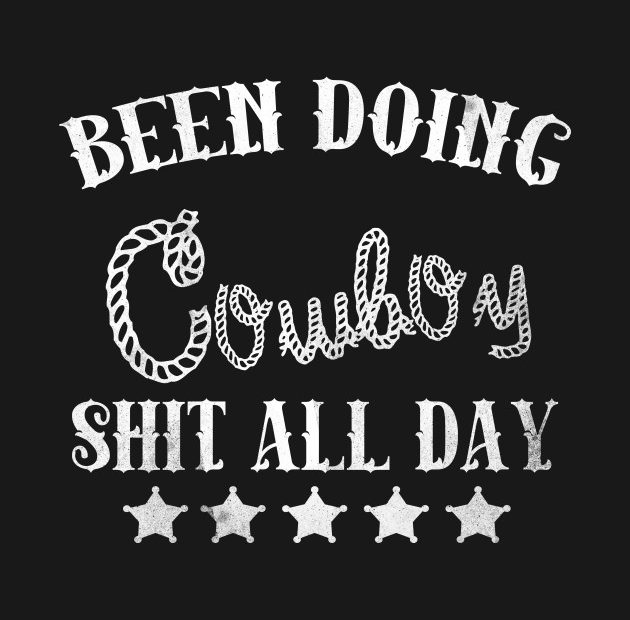 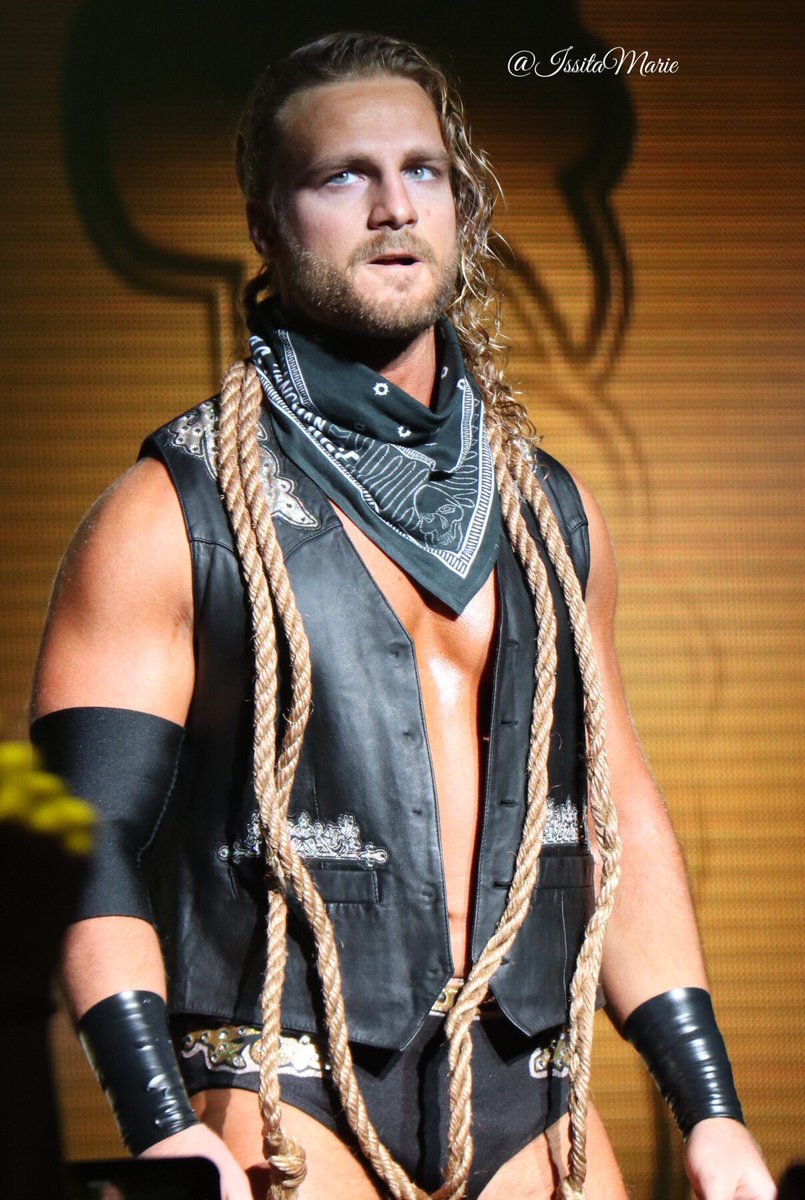 Mitchell Trubisky looks to keep his Bears alive in the NFC race with a third straight improved performance and third straight victory to match, looking to take the team over .500 for the first time since the post-bye beating at the hands of the Saints. To do so the Bears will have to best a Dallas team headed in the opposite direction.

The Cowboys come to town after back to back losses against the AFC East, dropping consecutive games to New England and Buffalo to even their record at 6-6. It’s been a maddening season in Big D, with the ‘Boys see-sawing over and back down to the .500 mark all season. They’ve (mostly) handled the weak parts of their schedule, sporting a 6-1 record against teams .500 or worse, but are winless against any team with a winning record.

Jerrah has given Jason Garrett like four votes of confidence now and publicly stated the last two weeks he won’t make a coaching change in season, but if the Cowboys continue to slide and somehow piss away the easiest division in football he juuuuuust might break that promise. Dallas enters the final quarter of the season with a one game lead over the underachieving Eagles, but a Week 16 date in Philly looms.

Dak Prescott and Ezekiel Elliott have done their part, along with Amari Cooper, making what they can out of an offense that features scant few weapons outside of those three. Jason Witten is back from his attempt at the booth that failed miserably, but his return is only slightly more encouraging than his time on MNF. the defense struggles to create turnovers, especially interceptions, so the opportunity is there for Mitch, Allen Robinson and Anthony Miller to keep the good times rolling through the air.

Rod Marenelli’s (Hey, we know him!) defense has left his young CB Jourdan Lewis out to dry in the slot with his scheme that relies predominantly on pressure from the front four. The Cowboys are 15th in the league with 32 sacks and generate a good rush and containment with their front seven, but it’s left Lewis to handle a lot of responsibility in the middle of the field and slot receivers are feasting, especially of late. Julian Edelman went for 8/93 and former Cowboy Cole Beasley torched his former club for 6/110/1 on Thanksgiving in his return. This all lines up very well for Miller to build on his 140 yard performance last week and continue his narrative turnaround.

While the Bears could see many opportunities to exploit of offense, the defense will again be without a number of big time contributors, namely Danny Trevathan, Akiem Hicks for one more week and the highly doubtful Prince Amukamara with a hamstring. The Bears have cover in the form of Kevin Toliver and Buster Skrine, but it’s still a big inactive for a defense that needs to be tough in a very important home tilt.

The X factor in all this might be a non-football factor: Trubs history in primetime games at home. Can you the young QB overcome his shaky performances in the spotlight at Soldier Field and keep the dream of an unlikely playoff berth alive? It’s only five games, but a TD/INT/QB rating comparison of 5/9/60 vs 44/25/86 in all other home games is a pretty sizeable contrast. Mitch has put a few encouraging performances together, but the Cowboys represent a much tougher solve than the Lions and Giants.

The defense will also have it’s hands full with Zeke Elliott, who will no doubt look to exploit a banged up Bears front seven both on the ground and through the air. Zeke hasn’t exactly been a force this year, especially in the rushing game, but he’s still dangerous enough to take a game over as evidenced by his two-TD performance on just 68 scrimmage yards in Week 11 against the Lions. Kyle Fuller should be on Cooper most of the game and he’ll be busy with an average of just under 10 targets a game to the former Alabama WR. 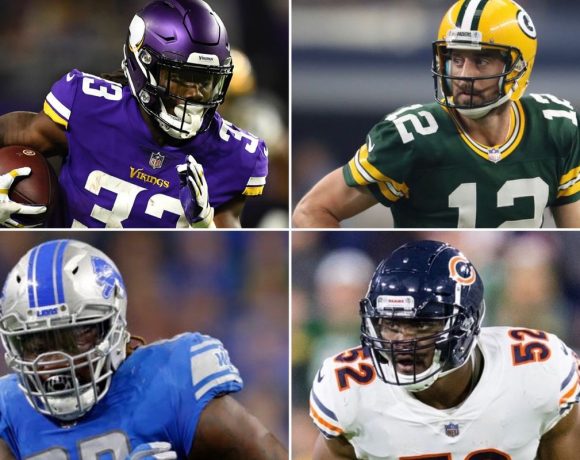 NFC/North Week 1 Whip Around: September Football is a Beautiful Mess 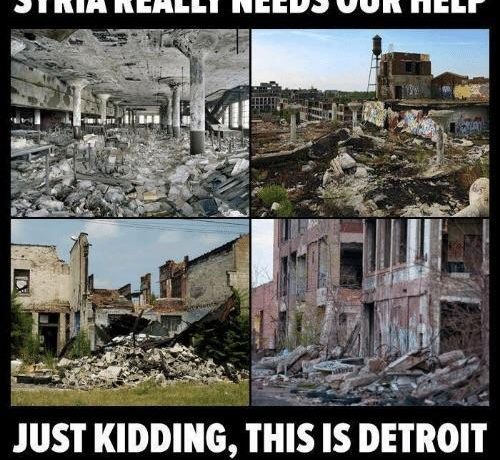