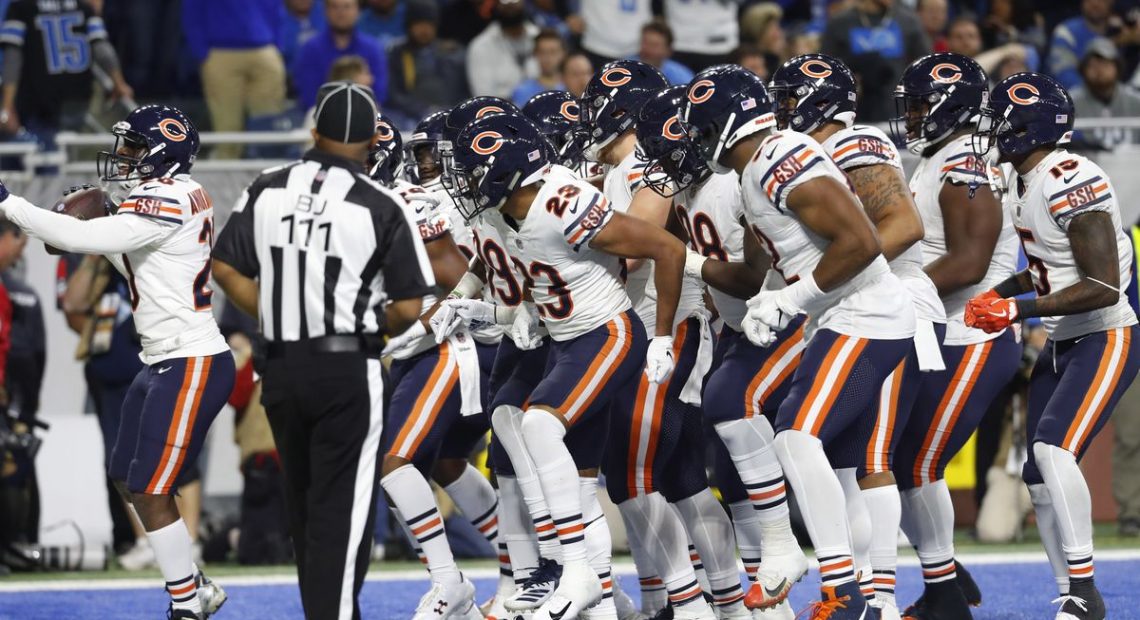 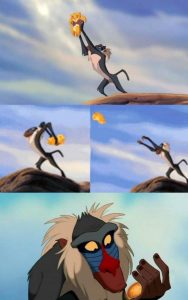 If this all feels oddly familiar, it is. The Bears and Lions will meet for the second time in three weeks, playing the early Thanksgiving game in Detroit, all for the second straight year of this exact same format.

In 2018, the Bears won a pair of sort of ugly games over Detroit, first with one of Mitchell Trubisky‘s best games of his career with a 23/30, 355, 4 TD (1 rushing) performance in blowout at home. Trubs would pick up a shoulder injury the following week, though, and Chase Daniel would manage the Bears to a slim win on Thanksgiving 2018 with a massive performance (on the field and with celebrations) after some very timely turnovers.

The 2019 version of this possibly never changing schedule quirk is sort of sticking to the script: the Bears win a few weeks ago in Chicago featured A 3 TD performance from Trubisky, albeit without the big yardage and convincing offensive performance. The Lions are in a bit of a different space, though, as they again won’t have Matthew Stafford (and possibly Jeff Driskel) and his broken back. Driskel kept things interesting in Chicago as Stafford missed his first game of what had become a career season prior, and Detroit could be without both on Thanksgiving as Driskel is trying to overcome a hamstring injury.

Enter, uh….David Blough? David Blough. So yea, the Lions head into this one in a pretty bad spot. The thing you have to watch most with Driskel is his ability to extend plays or beat you on the ground by moving around, and even if he starts he mostly likely won’t be able to get out of the pocket. The Bears defense will look to build some confidence against the Lions unsure/struggling offense, hopefully capped off by some new endzone celebrations.

On the offensive side, Mitch and Nagy will hopefully be on the same page for this one and keep adding plays that Mitch is more comfortable with – play-action and bootlegs should be used early and often. Maybe it’ll even open up some holes for David Montgomery and the rushing attack, as they’ll be able to try and sharpen their own shortcomings in run blocking against a Detroit unit ranked 23rd against the run. This will be the second week in a row against a 23rd ranked rush defense, and the Bears helped the Giants to improve two places in a week…so don’t hold your breath on some rampant rushing attack four days later.

This game will be a strong opportunity for the Bears offense to take advantage through the air, something they did pretty well two weeks ago and got a little better last week. If they can take another step and put together a solid plan around the run fake and moving Mitch around, maybe they can start to make you believe. Believe they can get in a rhythm and at least make things hard on Minnesota and Seattle down the stretch – two teams that play each other on Monday Night Football to wrap up the week.

They’ll do so without Taylor Gabriel and Ben Braunecker, but against the 30th ranked pass defense Allen Robinson and Anthony Miller could be in line for huge days. We might even see some Tarik Cohen in the slot or some creative uses of the runnings backs in the passing game.

The opportunity is there for the Bears to give everyone a reason to be thankful, helping to ease us all into the post-meal drunken stupor as we take in the chaos that’s potentially there for Bills-Cowboys. Watching that with a smile instead of a scowl is good enough at this point.