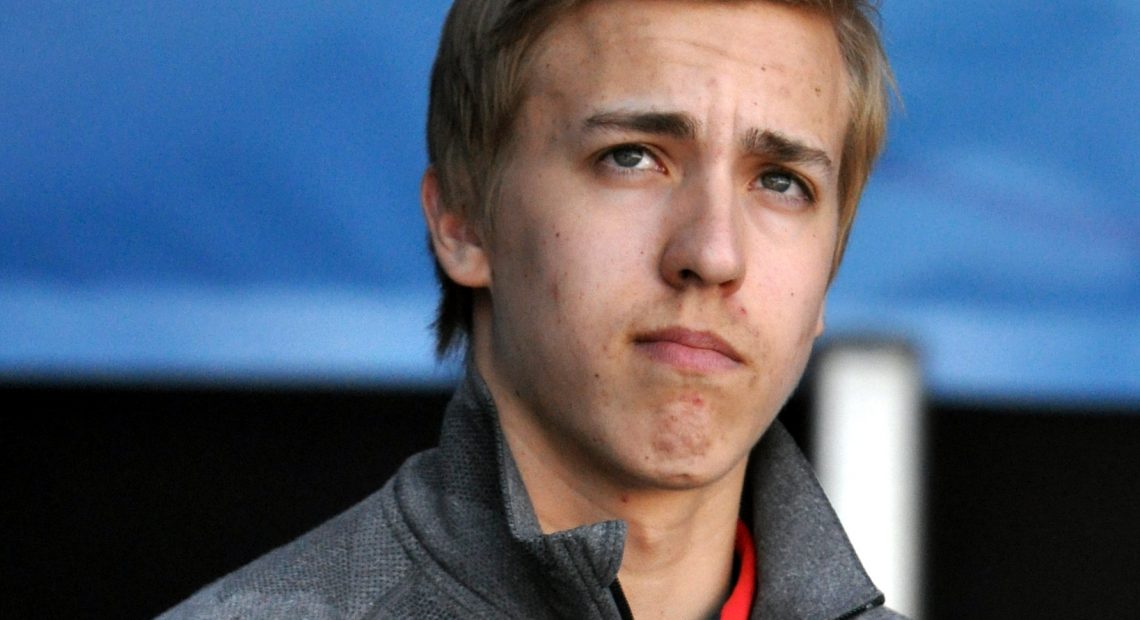 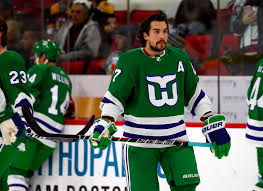 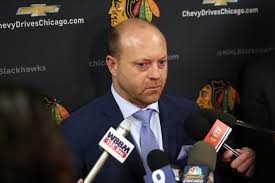 Ahhh yes, the Carolina Hurricanes. The team that is essentially Stan Bowman’s own personal A Christmas Carol. You know, the classic story that tells the tale of Ebeneezer Scrooge. A hockey GM of middling talent and the backing of a liquor distribution magnate who is forced to reckon with the ghosts of his failures past (Teuvo), present (whatever this team is), and what he wants his future teams to be like (the Canes).

The Canes arrive at West Madison after handling the Dallas Stars pretty easily in their last 2 games out and bring a 5-1-0 record to the madhouse. That 5-1 record was compiled with the loss of various players at various times due to COVID protocol restrictions, but they seem to be getting healthier as the season goes along. Warren Foegele, Jordan Martinook, Jaccob Slavin and Teuvo are all planning on returning to the lineup tonight, leaving only Jesper Fast by himself in the COVID restrictions list.

That group returning to the active roster does not bode well for the Hawks defense and goaltending. The Canes forward corps is one of the fastest and most creative groups the Blackhawks will see this season outside of Tampa Bay. The Canes currently sit atop the Possession Metric Mountain, with an average of a 56.76% CORSI per game according to Natural Stat Trick. They’re able to control the play, and keep the puck in the offensive zone for minutes at a time. Teuvo, Sebastian Aho and Andrei Svechnikov were a doomsday line last season, but coach Rod Brind’amour has split them up out of necessity thus far this season. Also one of the Staal brothers plays here. Jordan maybe?

On the back end, the Canes getting Jaccob Slavin back from the COVID list should further shore up what is a pretty solid defensive core. They’re a mobile group, created to flip the ice at a moments notice and send the play toward the opposing blue line. They also have one of the best PKs in the league, 2nd only to Colorado.

Really the only glaring weakness for this squad showed up suddenly the other day when goaltender Petr Mrazek got run by his own defenseman Max McCormick in the first game against the Stars. He came up from the collision clutching his blocker arm and it’s now said that whatever it is might require surgery. This leaves the bulk of the starting duties to James Reimer, who’s been a slightly above league average goaltender in his career, with stretches of above average play. He’s prone to hot and cold streaks, so if this Death Star of a hockey team has an exhaust port, he might be it if caught on the right night.

As for the Hawks, the Canes aren’t the only ones getting reinforcements tonight, as Alex DeBrincat and Nicolas Beaudin return to the lineup from their Rona Retreat. Getting Top Cat back in the lineup would most likely send Highmore back to the pressbox and move Janmark to the 3rd or 4th line, but we will see if Coach Smoothbrain wants to break up Janmark, Kurashev and Kane which as a whole looked pretty dangerous against the Jackets.

Kevin Lankinen gets the net tonight, and should probably be getting the bulk of the starts from here on out until he proves that he doesn’t deserve them. The top ranked Hawks PP will have their work cut out for them against the 2nd ranked PK unit of the Canes, but one sample size is considerably smaller than the other because of canceled games due to COVID.

This 2 game series is a stout test for a young group of Hawks forwards, and should be a nice benchmark to see the progress they’ve made. With the speed the Canes have, expect to see the Hawks D pinned in their end for considerable periods of time. Mistakes need to be limited, because Carolina thrives on taking those and making you pay for them. Any Hawks counterpunches need to be buried in the net behind Reimer, because the chances are going to be few and far between. If the Hawks play like they did against Columbus, they stand a chance at taking a few points from this series.  Strap in, grab a few beers, and let’s light that lamp.