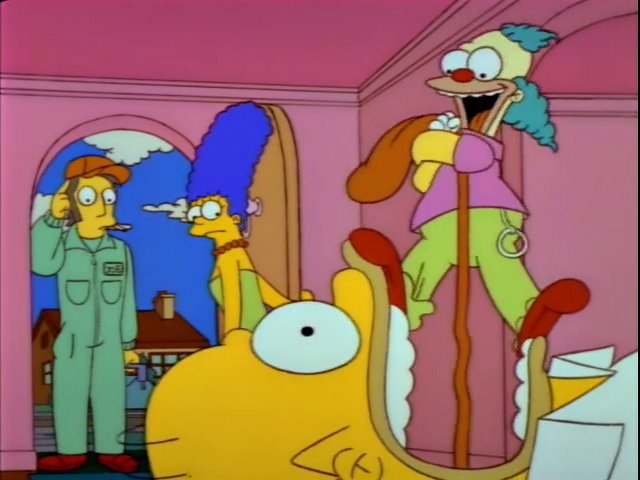 In Dylan Sikura, the Hawks might have a Brandon Saad Lite: A guy who’s a possession wizard but doesn’t quite deliver what you expected in scoring. There aren’t many 6th-round picks that came with the kind of fanfare Sikura did coming into this year, but if you ignore that pesky “0” in the goals slot, you wonder if indeed Sikura has the makeup of something more than “a guy.” Let’s round this shit out before we retreat to literally anything but the farce that is a Boston–St. Louis Cup matchup.

Everything we’re going to talk about comes with the caveat that Sikura played less than half a year’s worth of NHL games this year. Nonetheless, Sikura led the Hawks with a 55.42 CF%. He led the Hawks with a 7.6 CF% Rel. He was the only Hawks forward who finished with an xGF% above 50. He had the best HDCF% share among Hawks forwards at 49.24. If you’re into giveaways vs. takeaways, Sikura was way above board there, with 23 takeaways to 7 giveaways. And he did all of it playing mostly with some combination of Saad, Kampf, Toews, and Wide Dick. The first two are definitely defensive stalwarts. Toews used to be. Artie is really slow, but I guess pylons occasionally stop things. What we’re saying is putting up those numbers playing with guys known for their defensive prowess forebodes something good.

The problem is that Sikura posted all of those fancy numbers while averaging just a bit over 11 minutes per game. Another is that Slater Koekkoek had a better xGF% and HDCF%, and he sucks so hard that we couldn’t even be bothered to write about him at all. So while the numbers look nice, the context makes them mean less, if not meaningless.

And of course, there’s the big fat fucking zero in the goals column. Usually, you wouldn’t think too hard about that from a 23-year-old in his first extended time in the NHL. But the whole storyline with Sikura was how he found himself in the last two years of college, where he posted 111 points (43 goals, 68 assists [so close]) in 73 games.

Sikura should get playing time over guys like Perlini, Hayden, and probably even Anisimov. He’s the forward version of Henri Jokiharju in that despite good play, Colliton’s older, balder, fatter sons got the first bite at it.

Sikura is an RFA, and you have to assume that he’s got a spot on the third line next year. Even in a small sample size, with peripherals as good as Sikura’s were, it’d be stupid not to give him another go at it. Once he gets that first goal, he’s probably good for 15–20 a year, and you’ll gladly take that from a third liner with strong possession numbers. If you bought into the hype of Sikura coming out of college, you’re gonna be disappointed. But if he keeps the possession numbers up, he shouldn’t be considered a disappointment.