Game #1 vs. Penguins: I Make A Lot Of Graphs

Spotlight
Lineups
Q&A
Everything Else

Game #1 vs. Penguins: I Make A Lot Of Graphs 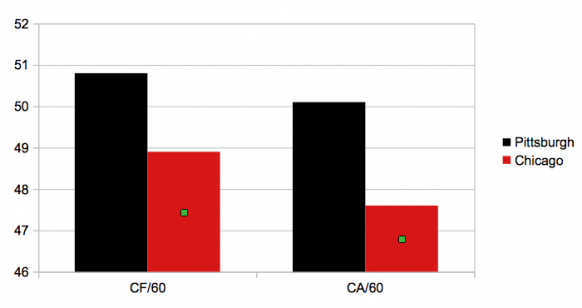 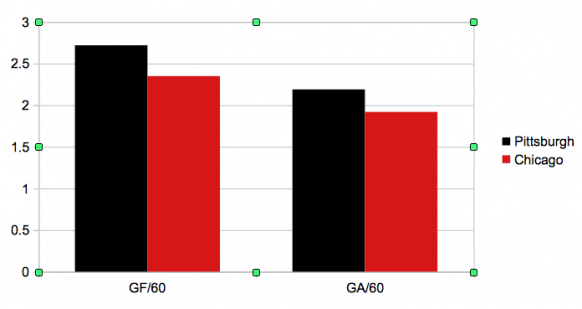 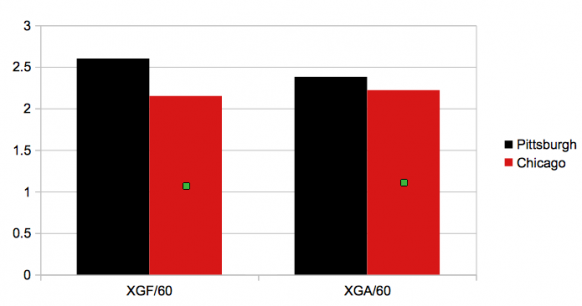 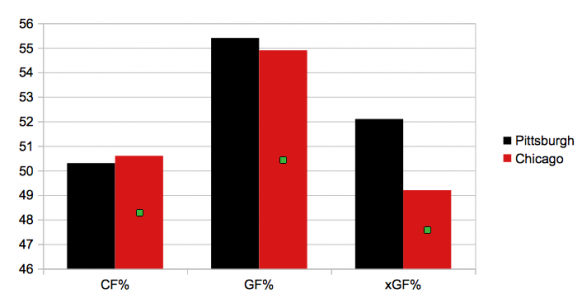 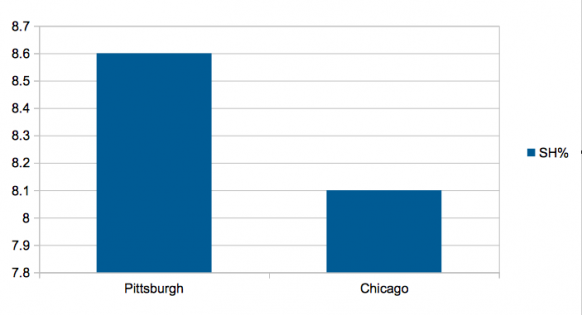 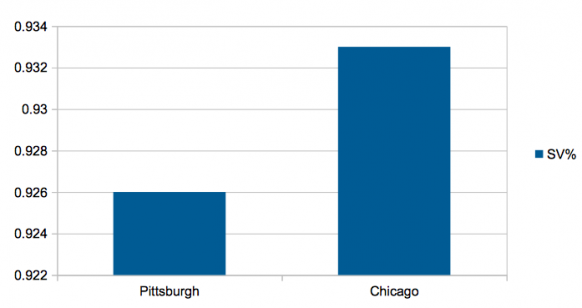 Spotlight
Lineups
Q&A
Everything Else

Hello and welcome to my first crack at the soon to be renamed Grinds My Gears. I don’t care much for Family Guy plus if this is going to be my defacto spot, I might as well make it my own.

We’re very, very early into the hockey season and I’m not used to having the Cubs play baseball during this time of year. But here we are. Even with divided attention we hold a few truths to be self-evident: