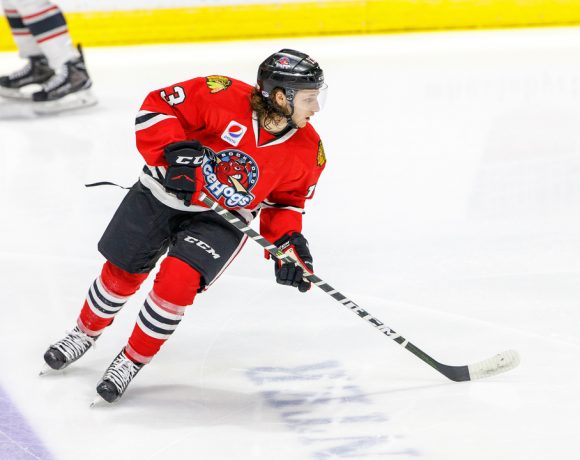 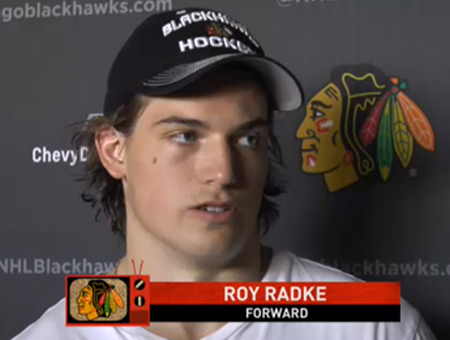 With the Hawks opening camp today, their roster is currently about 3 times the size of what it will be three weeks from now, peppered with draft picks, invitees, and career AHLers (and in Tyler Motte’s case, the ECHL according to Fifth Feather). And one entry on the list stands out among all the others.

Roy Radke was taken by the Hawks in the 6th round last year as the 164th overall pick. And what’s striking about him is not his projectable frame or his mediocre OHL point totals, but the fact that he is for all intents and purposes a child under 20 years old named “Roy” in the age of Jadens, Cadens, Braydens, and such and such. Add to it his family name of Radke, and the name is an anachronism for a fresh-faced hockey prospect.

So here at the Committed Indian Chuckle Hut, we have devised a list of hardscrabble occupations far more befitting the name of “Roy Radke”