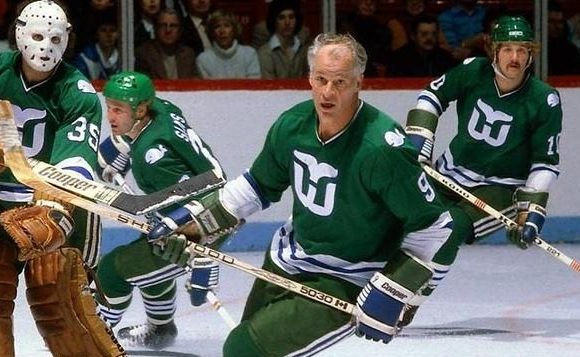 This is the Q&A with @Section328 from last Thursday, because four days in an NHL season pass with the impact of a fart in the wind. 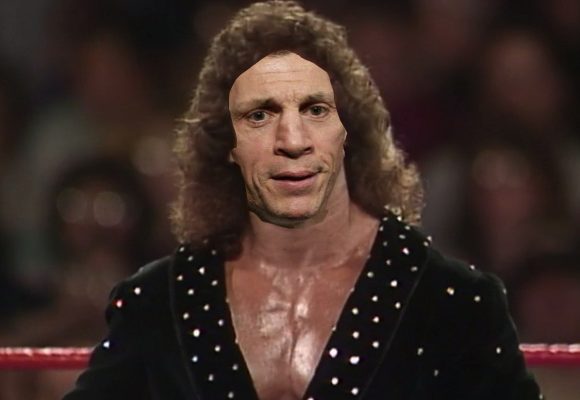 In some ways, the Carolina Hurricanes vacant coaching job was an odd one. It seems easy on the surface. They haven’t made the playoffs in 10 years, they hadn’t been close to them in just about as long, and anything that gets close would be seen as an improvement and buy any new coach more time and esteem. It’s hardly a pressure-bearing hockey market, and there’s certainly a few pieces around those parts that you would think any candidate could improve upon.

And yet, under the surface, there didn’t seem to be a lot of places the Canes could go. Under previous coach Bill Peters, metrically the Canes were one of the better teams around for years. They always ran a top-five Corsi-percentage, and generally were ok in expected-goals. While those don’t automatically lead to wins, it’s about the only thing a coach and team can control and are generally good indicators of where your results are going to go.

What undid Peters was never having a goalie that wasn’t turning into surrealist paintings in the crease, and a lack of genuine finishers in their top-six. That didn’t appear like it was going to change this season. Scott Darling was still here, and Petr Mrazek or Curtis McElhinney weren’t exactly causing Homer-esque sagas to be written about them (well actually they are in Toronto about the latter but that’s what they do up there, other than store their own urine in jars and then film videos in front of them). While Andrei Svechnikov projects to be the Canes first, genuine top-line scorer since Eric Staal was young and spritely, it would be a lot to ask of him to be that at 18.

Rod Brind’Amour has found a way.

While it’s only 15 games, somehow “Rod The Bod” has not just improved the Canes’ metrics, he’s vaulted them up and over the mountain. The Canes Corsi-percentage has gone from 54.4% last year to 61.3% this year.  Their xGF% has gone from 53.1 to 61.1. These are massive gains for a team that was already on the right side of the ledger. Both lead the league.

What helped to undo Peters was that for all the attempts they generated, he turned all of his d-men into cowboys to the point you could probably here a lot of hootin’ and hollerin’ and spittin’ on the ice, and maybe even a calf or two got loose in the defensive zone. Brind’Amour has been able to quiet that down and give his goalies more of a chance. They give up six attempts per game less than last year, their xGA/60 has gone from 2.29 to 2.11.

He’s also been able to settle down his defense. Getting Dougie Hamilton to play with instead of Noah Hanifin is certainly a nice break. Perhaps the biggest beneficiary has been Justin Faulk. Faulk has been nestled on the second-pairing for a while in Raleigh, and Brett Pesce and Jaccob Slavin did the mine-sweeping. But under Peters, Faulk had become something of a Tasmanian Devil character, shotgunning everywhere around the ice while not really caring about the vacancies and openings that were developing wherever he wasn’t. This season, Faulk has seen his attempts against down by 10 per game, his goals-against per game cut in half, and his xGA/60 has been cut by 25%. He’s still generating as much at the other end. To be fair, perhaps Calvin de Haan is a more stable partner than a still very young Hanifin, but Brind’Amour has unlocked something here.

However, the Canes are still knee-deep at the bottom of the Metro Division, and that’s because Brind’Amour has run up against one of the same problems. The Canes can’t score. They’re offensively agoraphobic, especially that space between the posts. They have the third-worst SH% in the league at 5.8. That’s way worse than their barely-7% of last year. And you can coach whatever system you want, but there just aren’t any natural-born finishers here. Maybe Aho? He’s playing center now and not in the same finishing positions. Svechnikov will get there one day, but that day isn’t today. And that’s about it.

Still, all Brind’Amour has to hope for is getting back to that 7% number from last year, which isn’t even that good. Given the amount of shots the Canes are generating at evens and the improvement from last year, that low SH% would see them average 2.8 goals at evens per game. For frame of reference, that would ranks 6th in the league, right next to Tampa’s 2.81 per 60 at ES.

Waiting for the percentages to even out has been a favorite pastime in Carolina recently. But now they just need them to rebound to the still-unlucky level they’ve been, and they could shoot up the standings.