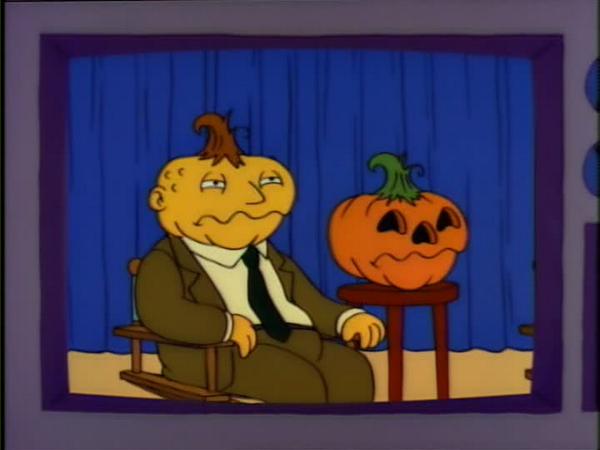 According to all the latest gossip the Hawks think they’ve solved their blue-line issues with the Maata and de Haan signings…no really, they think that! This leaves us with forwards to noodle on as free agency approaches, and while we’re not actually convinced they’ll bring Zuccarello here, at this point, why not go through the thought exercise for shits and giggles? And you may be wondering what the pumpkin image could possibly have to do with him—well, in Italian “zuccarello” means “little pumpkin guy.” No shit, it does. See, you learn something new every day!

Mats Zuccarello could be a legit top-six winger, and if the Hawks can get him off a division foe’s roster, so much the better. Last year was obviously a weird one for him—he was at nearly a point-per-game pace with the Rangers but just when he was traded to the Stars he had a rather freak injury against—who else—the Hawks, and didn’t return until the playoffs. But when he did, he led the Stars in points with 11 in 13 games.

All of this is to say that Zuccarello might come a bit cheaper thanks to the broken arm but he’s also a reliable playmaker. Put him with Toews and Sikura and he may help Dylan finally pop his goal cherry. If CCYP keeps Toews and Kane together, throw Zuccarello on the left side—it’d be a top-heavy situation and personally I want to see Kane with Top Cat and Dylan Strome, but the point is that Zuccarello could be a quality contributor on the top six. And they may be able to get him for under 6 mildo. He understandably wants a payday, and his playoff run will undoubtedly help, but with the Stars dithering and his time missed last year because of injury, the Hawks might just be able to finagle, say, 5.25 and get away with it.

Zuccarello is already north of 30 and will be looking for a big contract. Even if it’s a relative bargain, i.e., not above $6 million, if he wants five years or more that should be a deal-breaker for the Hawks. We have plenty of aging stars signed for long deals already, thank you.

And while he had a good playoff run and scored 37 points in 46 games with the Rangers last year, he’s never put up more than 61 (and that only once) and he averages about 15 goals a year. Erik Gustafsson had more than that last season, for christ’s sake. The last thing the Hawks need is to overpay yet another aging forward who just ends up in the flotsam of the bottom six.

Mats Zuccarello would not do significant damage to the Hawks, provided they don’t sign him to some dumbass, 8-year, 6.5 mildo contract. On the cheap he would be a proven playmaker who could improve the scoring of those around him, play top minutes, and be on the power play. I’d certainly rather have Zuccarello on the second unit than Artem Anisimov. But again, overpaying a guy on the downswing is not what the Hawks need. It’d be risky but that’s never stopped them before.