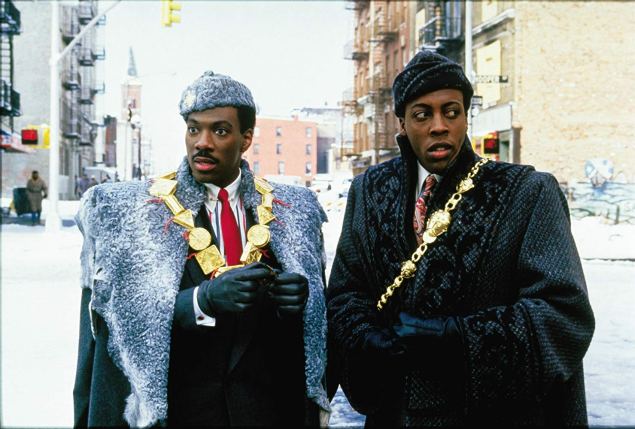 OUR DAY WAS RUINED: Amazin’ Avenue

It feels like this season is on the precipice now, doesn’t it? And three games in Queens only exacerbates that. Queens. The Black Cat. Victor Fucking Diaz. The Goddamn Mets. Arrieta running out of gas in ’15. Daniel Motherfucking Murphy. If they asked you where any Cubs season was most likely to come totally unglued, you’re picking right off the 7 train and you know it.

The Cubs sit three games out, which feels significant, though the Cardinals won’t get to play the Rockies and decomposing Brewers the rest of the season. They’ve just come off getting swept at home, and are now staring down the gun of the meat of the Mets pitching staff. Their lineup feels like it was exposed against the Nationals, though that’s just three games. They have a whole bunch of questions and a dearth of answers. That teetering feeling is real.

So what do the Cubs have to get past here to remain on terra firma? They already spent a week not getting Jeff McNeil out earlier in the season, so that’s on the list. It’s not a great offense in Queens, as past Alonso and McNeil there isn’t that much. Michael Conforto has the sweetest swing and looks like he should hit .330 every year, but he hasn’t yet though he still gets on base a ton. J.D. Davis has juiced the lineup a bit from left field, though he probably should be playing third, but it’s a top-heavy crew. Still, Alonso already has 41 homers and can get the Mets close to a lot of wins by himself. When the Cubs need big out against him or McNeil or Conforto…well, you know the drill.

A string of Marcus Stroman–Noah Syndergaard–Jacob deGrom is just about the last thing you’d ask for when you need at least two wins, but the Cubs blew the chance to get past the Nats when they didn’t have to see Scherzer or Corbin and actually came out tied with Strasburg. So now they have to do it the hard way. Stroman doesn’t get the mass amount of grounders he used to, and has had pretty big walk problems. Thor and deGrom are Thor and deGrom though, so Hendricks and Lester are just going to have to be at the top of their games. No other way around it.

And if you can hang close with the starters of the Mets, the bullpen is aching to give it all back to you. Edwin Diaz has been a mess all season, same goes for Jeurys Familia, and they’ve been making up the rest along the way. Of late, they’ve been counting on Justin Wilson for big outs, which is a choice. Luis Avilan has been good the last month, but never count on Mickey Callaway to make the right choices at the right times. Again, this is the Mets. You have to allow them the platform to be the Mets.

And they come in licking their wounds as well. They just got swept at home by the Braves and their wildcard hopes are on the line here. They’re two games behind the Cubs, which is something the Cubs have to be aware of now. Since that big streak to get back into things they’re 5-7, so they need to find it again.

There’s also the road woes to consider for the Cubs, which eventually might be their undoing. On the other side, they did win their last road series in Pittsburgh/Williamsport. We keep saying it’s time for the Cubs to stand up, be counted, show what they really are. But at this point, it’s hard to conclude they’re anything else than what they’ve shown. Which means if they continue their wayward/doofus ways this week, they may find the division is already over. And then the questions they’ll have to answer are a lot harder than the ones they biffed after last season.