Out on a Midnight Run – Seattle, Edmonton, Vancouver Preview 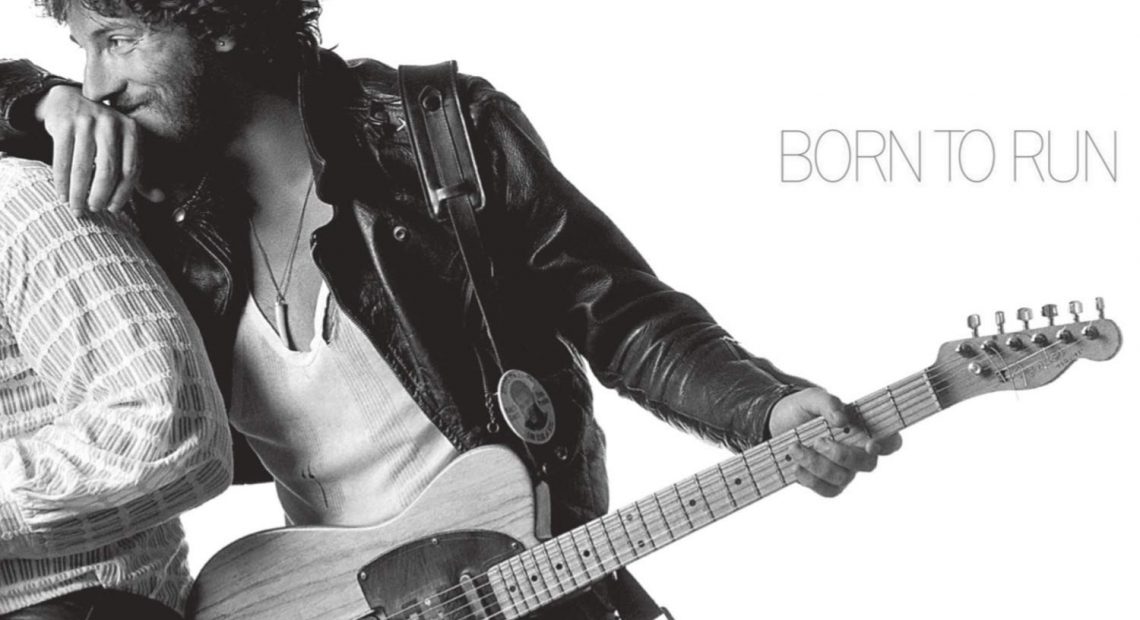 We’ve got some late games coming up as the Hawks are heading out on a west coast road trip this week. And perhaps thanks to the sugar rush that comes after a coaching change, the Hawks find themselves having won their last three games and looking ahead to some surprisingly gettable opponents (except Edmonton of course).

Despite the three-game win streak, the Hawks’ underlying numbers haven’t looked very different than they did before Colliton got the axe. The past three games, the team has been at or below a 50 CF%. The Penguins game gave them a paltry 30 CF%, their lowest of the season. Once again, this team is getting bailed out by good goaltending and just enough offense to get them through. We’ll see if their luck will continue.

Additionally, it sounds like Caleb Jones is making the trip. With the incoming return of both him and Wyatt Kalynuk, it’s pretty safe to say Erik Gustafsson’s days as a Hawk are once again coming to an end, God bless. Derek King has been attempting to bury him with as little ice time as possible in the meantime, but it will be interesting to finally see Jones the Younger get his chance. 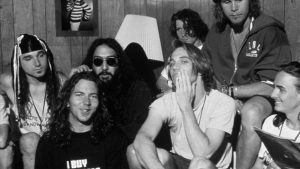 Swept Out Through the Cracks Beneath the Door – Kraken Chronicle

The Hawks will play the Seattle Kraken for the first time in the team’s history, visiting their shiny new Climate Pledge Arena with their double scoreboards and intentions to be as energy efficient as possible. Unfortunately, the Kraken as a team have been underwhelming at best, not getting off to the same start we saw Vegas get to in their first year as an organization. The Kraken seem to be incredibly defensively porous and aren’t getting the goaltending they need to cover that up. Philipp Grubauer’s numbers took the nosedive of a century as he, like Marc-Andre Fleury, is having trouble adjusting to a team that can’t play defense. His .880 save percentage is the worst in the NHL among goalies with five or more starts. In addition, this team can’t score on the powerplay, going 5-for-46 so far this season—only the Penguins have a worse powerplay percentage.

The Kraken are on a three-game losing streak and after playing the Hawks their next five opponents are the Avalanche, Capitals, Hurricanes, Lightning and Panthers. If they don’t get a win here against the Hawks, things will look pretty bleak for this team. I assume they will give all they have on home ice tonight against the Hawks, but hopefully the Hawks can continue their winning ways with the newfound confidence they’ve found under King. 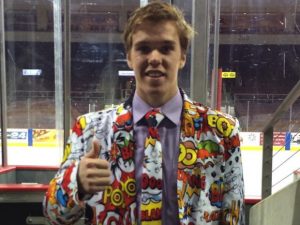 The Hawks will visit Edmonton for the first time since Duncan Keith sailed off into the horizon to move as far north as possible just before the entire organization here fell from grace. Though many thought the Keith trade was a disaster for Edmonton—and we did win out on that considering we didn’t have to eat any of his salary—he has been serviceable playing second-pairing minutes with Cody Ceci, where he likely belongs. The two find themselves together on the 1st PK unit and continue to take a majority of their starts in the defensive zone.

Luckily for Keith and Ceci, the Oilers still boast two of the most electric goal-scorers in the league on their top line, and so the Oilers find themselves at the top of the division with only three losses so far this season. It’s been Leon Draisaitl so far leading the league in goals and points, though Connor McDavid certainly isn’t too far behind him. Perhaps this team’s biggest question mark is whether or not their AHL-level goaltending can hold up for the rest of the season and into the playoffs. Perhaps they’d be interested in Fleury at the trade deadline? 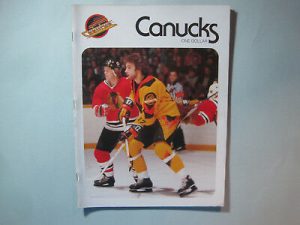 Unlike the Hawks, the Canucks are only a disgrace on the ice, not off. But boy do they really try to outdo us anyway, as they have recently reached a crisis point from an organizational perspective that culminated in a series of recent hush-hush meetings between their owner and GM. Canucks fans are calling for the heads of their coach, GM, and likely just about everyone in the front office except for their beloved Sedin twins who are now Special Advisors to the General Manager (really giving off those Assistant to the Regional Manager vibes).

The Canucks are also in a four-game losing streak and off to their worst start in over fifteen years. They’ve been giving up goals left and right—19 goals in three games, to be exact. Thatcher Demko starts between the pipes just about every night and has a .898 save percentage so far this season, killing fantasy owners everywhere. They also have the worst penalty kill in the league, giving up 20 goals in 53 chances, and give up some of the most high-danger chances in the league. The Hawks will hopefully take that to their advantage as they attempt to get their powerplay out of the freezer—they’ve only scored one PPG in the last five games despite 17 opportunities. What could go wrong?