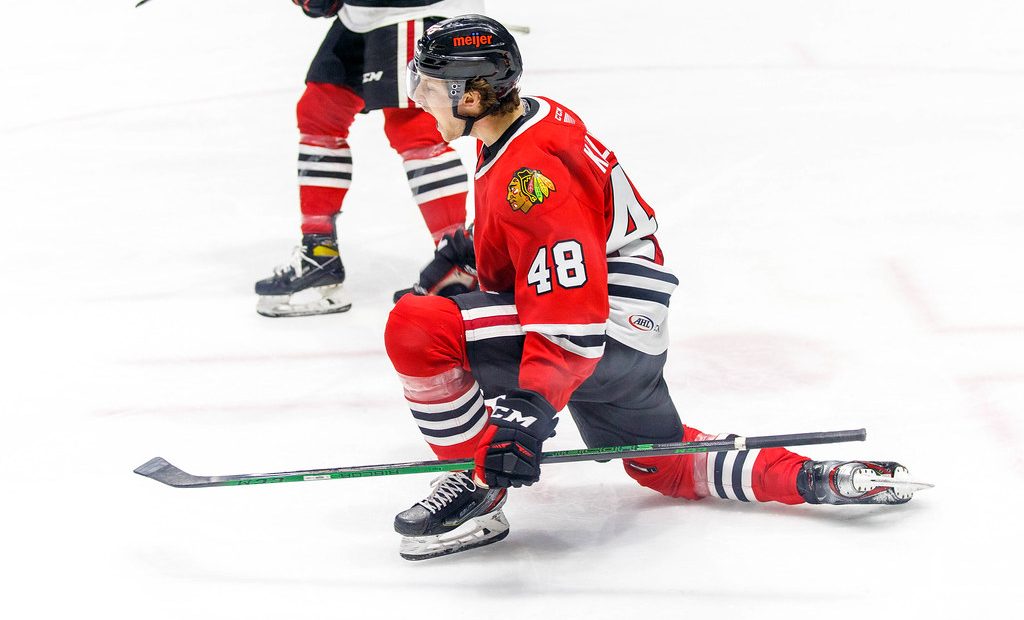 The Rockford IceHogs dropped a pair of games to the Chicago Wolves over the weekend. The piglets were blown out in the Wolves practice facility in Hoffman Estates Saturday night. The following afternoon, Rockford lost a back-and-forth affair to Chicago at the BMO Harris Bank Center.

Here are some musings on the first two of what will be four straight games with the Wolves.