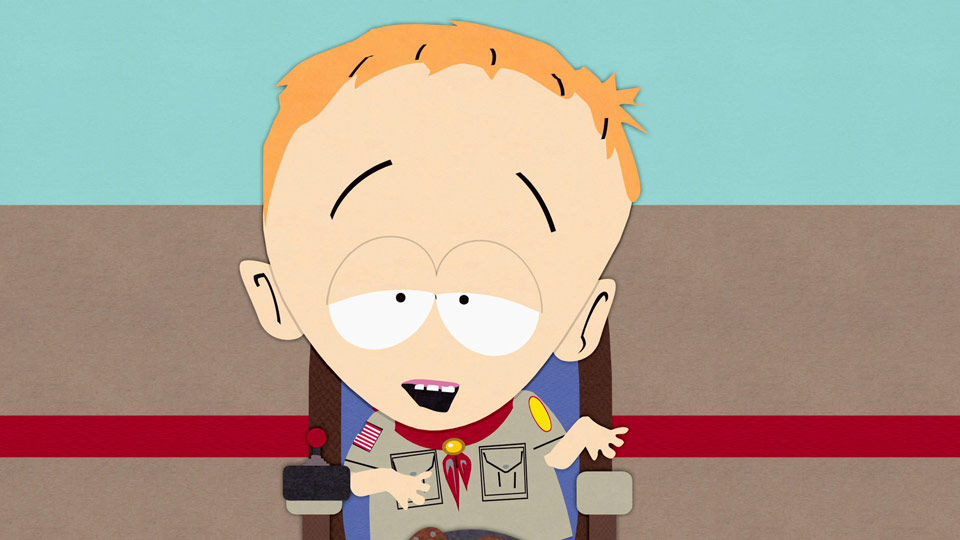 In a sense, you have to hand it to Timothy Leif. The guy knows when to shoot his shot. It takes unique timing to double your career shooting-percentage in your free agent season. It got Timothy Jimothy an eight-year deal that will pay $5.7 million (cap hit). That’s cashing in at the right time.

Of course, Timothy Leif as returned to Earth this year. He has 12 goals this season, as his 13.4% shooting-percentage is right on the nose of his career mark. This is what he is. Oshie is a 20-25 goal-scorer. And even that’s giving him the best of it. This is his 10th season, and he’s only surpassed 20 goals three times. He’s a second-liner who got the rub of playing with Backstrom and Ovechkin for a while. And that’s ok.

Timothy Jimothy’s reputation is still outsized from an Olympic performance that A) didn’t matter at the time and B) doesn’t matter at all now. A shootout-win in the preliminary round over a Russian team that didn’t have a blue line was hardly worth celebrating. Getting exposed by Canada and then Finland proved that. It doesn’t hurt that Oshie’s photogenic and affable, but again, as a player he’s kind of just there.

As we like to say when he was a Blue, we’re sure he makes engine noises as he skates around the ice. His hair-on-fire style has subsided a bit, he’s become more of a standstill shooter. His metrics are still only ok, though hasn’t fallen as far the team’s. Much like every Cap, he’s turned invisible when the opponent wears black and yellow in the spring. Oshie scored once and in last year’s series, though he had a hat trick and five goals in the ’16 matchup.

But we’re probably not too far away from Caps fans glaring at his contract in spite when they can’t afford to hang onto their window anymore. It’s a story we know well.