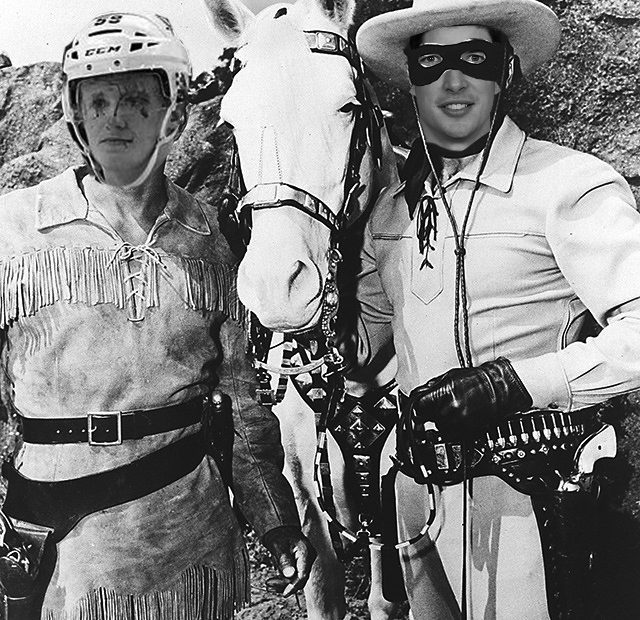 Last week, the Penguins signed Jake Guentzel to a five-year extension starting next season, totaling $30M. Pretty simple stuff as he was coming out of his entry-level deal. He put up 22 goals last year, on pace for over 30 this year, and players that put up those kind of numbers in their first few years get paid around $6 million. Clean and easy.

Not so much. Looking a little deeper, Guentzel has been Sidney Crosby’s main running-buddy since he came up to the NHL halfway through the Penguins second Cup season of ’16-’17. And their numbers together are great. But due to injuries or line-shuffling, Guentzel has spent enough time away from Crosby that we can see what he really might be. And his numbers away from #87 are downright terrible. Take a look:

27 of Guentzel’s career 46 even-strength goals have come with Crosby, so he has managed to score with others. But obviously, those rates of possession are noticeable.

The real question for the Penguins is how much trouble does Guentzel’s new deal affect whatever else the Penguins want to do going forward. This is not a team that’s going to be going through a rebuild anytime soon, and any year with both Crosby and Malkin still playing is a year the Pens are going to try and win. The Penguins only have about $10 million in space next year and only around 14 players signed. While Derick Brassard and Riley Sheehan haven’t done anything in black and gold that’s going to cause anyone to write any fanfic about them, their roles of #3 and #4 centers are going to have to be filled. The way Casey DeSmith has bailed out Matt Murray this season, he’s going to get a raise or the Pens are going to have to find another backup.

The prospect line isn’t gutted but isn’t gushing either, with Kasper Bjorkqvist and Nikita Pavlychev looking to join in the next year or two. But neither look to be huge difference makers. This is all going to result in more Phil Kessel trade rumors to open up even more cap space for whatever the Penguins deem they need. More centers? A second-pairing d-man who isn’t an affront to society like Jack Johnson?

Then again, there’s no reason that for most, if not all, of the five years Guentzel is signed he’s going to play with Crosby. Which means he’ll produce. And you’ll get your $6M worth. But couldn’t a lot of players? Will the Penguins be tempted to put future kids on Crosby’s line to give them a softer landing? Will Guentzel have to move aside if they do, and will he produce if he does? Maybe Hornqvist’s name comes up as well. But both Kessel and Hornqvist score wherever you put them. Guentzel can’t really make that claim.

It would have been the ballsiest of calls to cash in on Guentzel, whose value would have been highest this year or before the season. And you don’t just move a winger that Crosby clearly likes playing with. You find your savings elsewhere. Either way, Guentzel probably owes Crosby a few nice dinners out now that he’s rich.