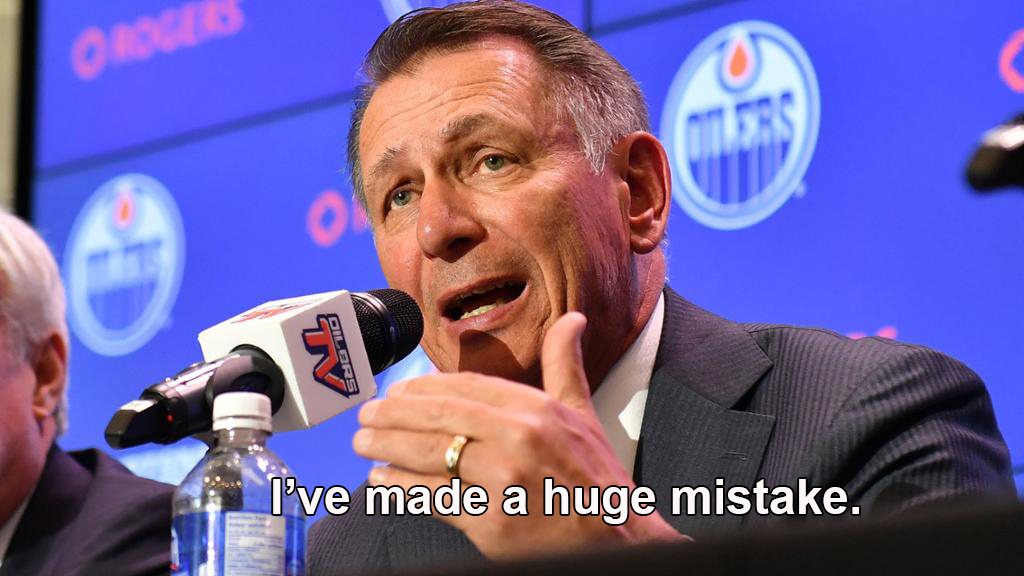 Due to the decade-plus-long streak of Red Wings exceptionalism, it was just a given that Ken Holland was a genius who prolonged the mid-90s dominance constructed by Jimmy Devellano by unearthing gems like Nicklas Lidstrom and Niklas Kronwall and Pavel Datsyuk and Henrik Zetterberg. And yeah, that’s quite a foursome to back up the free-spending ways of the Bowman Years.

As time went along, it appeared more and more that Holland simply kept Forrest Gump’ing his way into great players, and as the cap took more and more hold of the league, he simply couldn’t adjust. There were some hideous contracts handed out (Frans Nielsen and Trevor Daley, hello!), while the pipeline went dry for years (remember when Tomas Jurco was going to change the sport forever?). That core that ran the league in the mid-to-late 2000s got old and had not support. And then it all collapsed, and the Wings are still trying to get out from under it. Some began to wonder what Holland’s actual legacy was. Was he just born on third in Detroit?

We’ll find out now, because for some reason Holland decided to take on one of the few bigger messes than Detroit in the NHL, and that’s the Edmonton Oilers.

Perhaps like a couple coaches have, the allure and glow of Connor McDavid is just too strong to ignore. Perhaps the name-recognition of Holland in the sport delays any inklings McDavid might have of demanding out (they have to be there, right?). Or maybe it’s just the truckload of cash dropped at his door. Whatever the reason, Holland is certainly up to the knee in it now.

One thing Holland might be hoping is that simply not being Peter Chiarelli buys him a season or two to assemble a couple more draft picks. The Oilers only hope is to get production out of players on minimal deals to offset the shovelful of horseshit they’re getting from some of their higher-paid players.

Salvation might not be as far away as everyone likes to joke. The Oilers only have McDavid, RNH, Draisaitl, Neal, Chiasson, Klefbom, Russell, Koskinen signed for next year, though they only have $23M in space to fill some 13-14 spaces. The only player they are likely to want to keep is Darnell Nurse, but his play has hardly warranted paying him like the angry Seth Jones we thought he might become a year or two ago. Perhaps Phillip Broberg and Evan Bouchard can join the blue line for cheap help in the next couple seasons. Then again, Broberg was Holland’s first pick and was widely panned. Tigers can’t change their stripes, after all.

Which continued the tradition of what Holland had done in Detroit. Over his last nine drafts in Motor City, after they had stopped picking in the high-20s due to on-ice success, Holland provided only Anathasiou. Mantha, Larkin, and (if we squint) Tyler Bertuzzi. There’s some hope for Svechnikov and Hronek, but needless to say no jury is anywhere close to being back from lunch on them. Without reinforcements from within, all the while swearing that they were just overcooking in Grand Rapids, the Red Wings main roster aged and expensed its way out of competence.

One way to goose the process would be to find a trade, but the Oilers don’t have much to make a splash with. Draisaitl and McDavid are immovable and you’d never get fair value for them anyway. The window to move Ryan Nugent-Hopkins along might very well have passed. He has one more year on his deal after this one before hitting unrestricted free agency, and he’ll only be 27, so the time would be at this deadline. Waiting until the offseason will only lower his value. But then the Oilers would have to find another center or winger to make up for Draisaitl moving back to his natural pivot spot. It’s going to have to be more than Kailer Yamomoto, that’s for sure.

While it would be un-hockey-like, there must be a ticking clock hanging over McDavid as well. If any player could pull an NBA-style “Get Me The Fuck Outta Here” power move, it’s Run CMD. He’s seen the playoffs once in five seasons and patience must be thin. If Holland hasn’t presented something of a plan to his captain, he’s going to have to soon.

Holland needs at least one more year of high picks though, and maybe collecting a few more by selling off whatever’s not tied down. Except there isn’t anything. What would be worth anything at the deadline? Kassian? Maybe Benning? Those are worth low-round picks at best. RNH to someone desperate might be his only hope.

Does Holland have the patience for a slow burn that he didn’t show in Detroit until it was too late? Does he have the luxury considering what McDavid’s mood might be? We’ll see what he’s made of now. 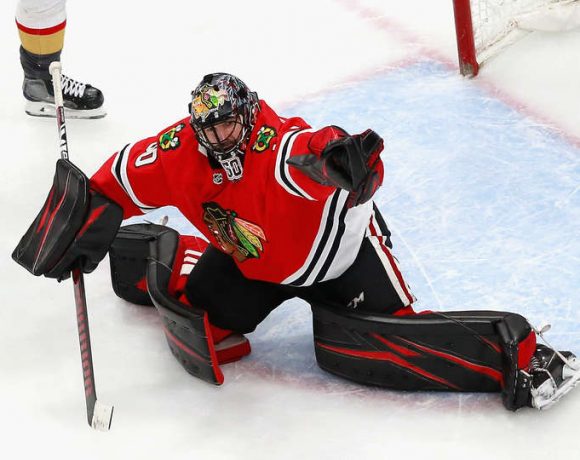 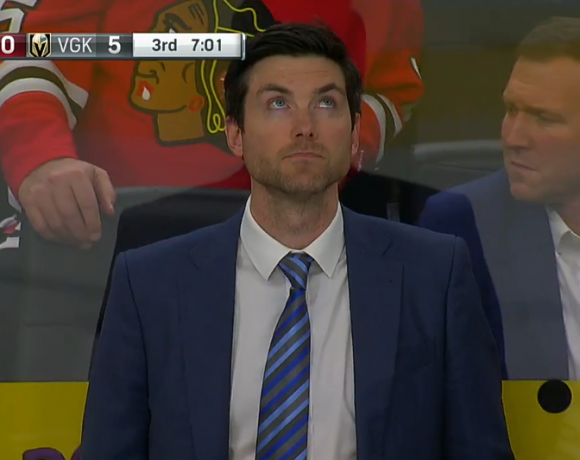