Don’t Lean on Me Man Cause You Can’t Afford the Ticket: Blackhawks 1, Predators 0 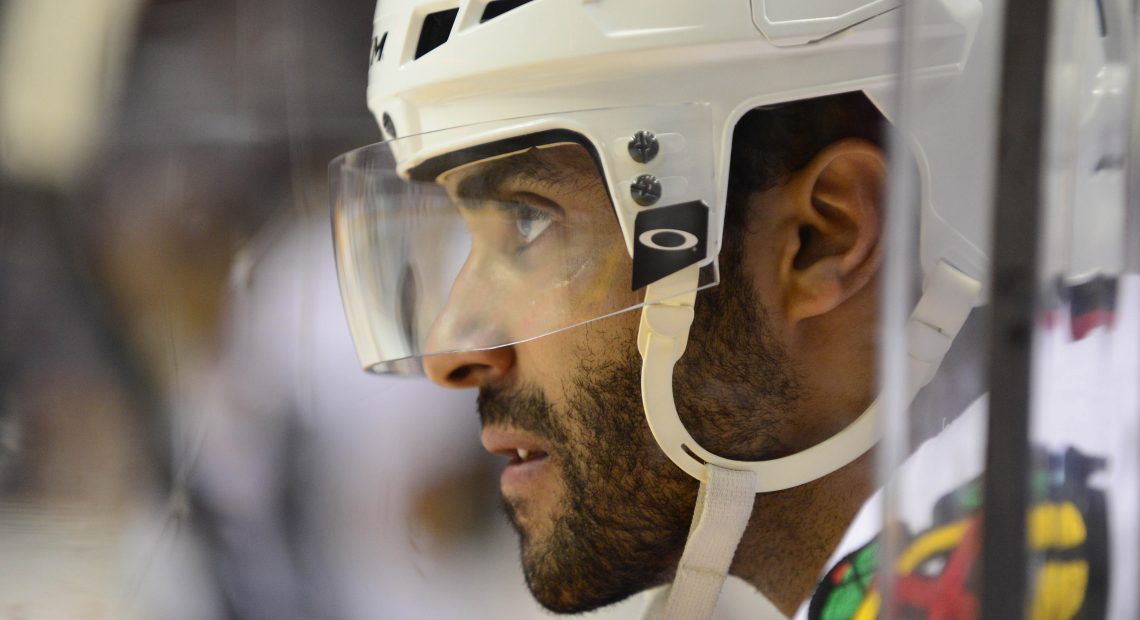 In the first game of a back-to-back, the Blackhawks never had to take it out of third gear and still thoroughly outplayed the Nashville Predators. If it weren’t for Pekka Rinne, the Predators could have lost this game going away. So pretty much the exact same story as when the teams met on Monday and likely will be the same tomorrow. On to the bullets.