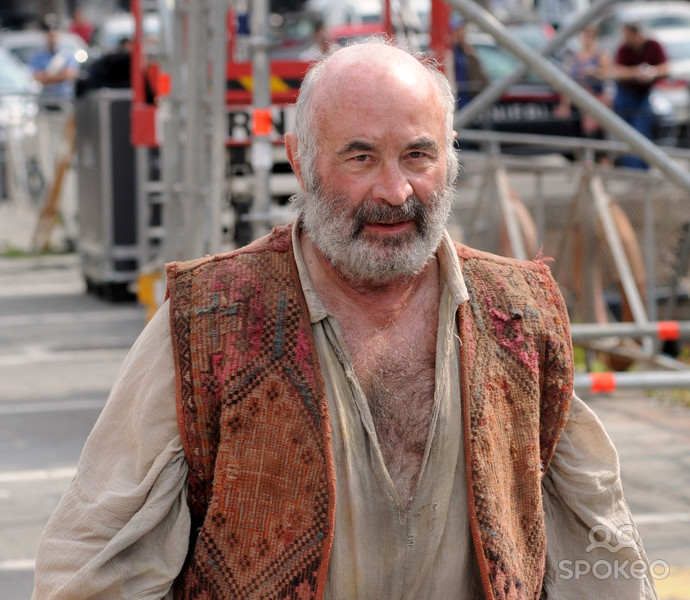 When someone worthy of admiration is lost in the world, this series of posts tends to be the manner in which tribute is paid here at this odd little outpost of the internet. So it is with a degree of sadness that we offer up our own brand of sky point for Bob Hoskins, who died late the other night.

Known primarily for playing stout, gruff characters with thick cockney accents, Hoskins became one of the more unlikely leading men through the 80s and early 90s with powerhouse turns in The Long Good Friday, Mona Lisa (for which he was Oscar nominated), and what will likely be his signature performance in Who Framed Roger Rabbit? And it’s just probably for the best if no one remembers his turn in the titular role of the Super Mario Brothers movie.

But Hoskins was also quite versatile and well received in supporting character roles, such as J. Edgar Hoover in Oliver Stone’s Nixon, or the bearded simpleton lackey to Captain Hook in, well, Hook.

So fare thee well, Bob Hoskins. Your epic beard and tremendous talent will certainly be missed.