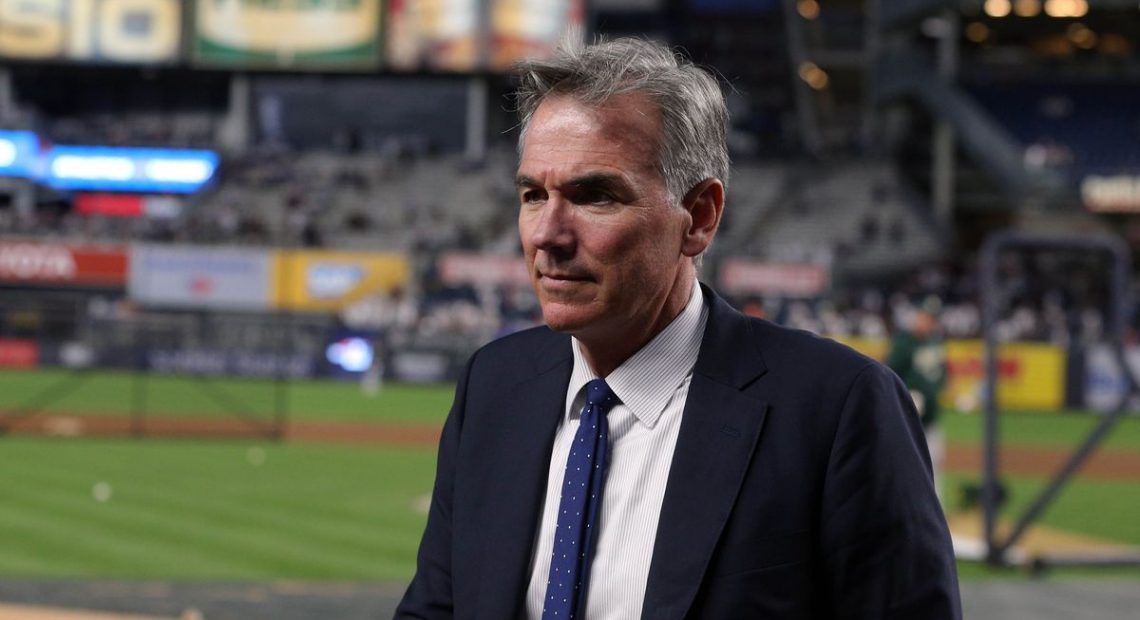 Whether Billy Beane likes it or not, he’s going to be the face of baseball’s–and perhaps sports’s–analytic movement. That’s what happens when you get a book and movie written about you and you’re the only sports executive to claim that. Though one day there’s going to be a TV movie about Bill Belichik and if they do the whole story, that’s going to be popcorn-worthy.

Beane didn’t even start “the movement” in Oakland, which you already knew if you read Moneyball. Sandy Alderson as Beane’s boss did that. But no one’s really going to care when it’s all said and done, just like no one really cares that technically David Forst is the A’s GM right now with Beane being the vice president. Beane is pretty much the face of the franchise, and that has a huge part to do with the flash mob he has to keep assembling on the field. Do you think more fans know who Beane or Matt Chapman is?

The A’s once again are chasing a wildcard spot, miles behind the Astros but at the moment the best of the rest. It would be their second “playoff appearance” in a row, if you consider the coin-flip game such a thing. For the record books, it does. And this would be Beane’s fourth iteration of a good-to-great A’s team. Fifth if you consider the 2001 and 2002 teams vastly different, though that’s a bit of a stretch considering the rotation of Zito, Hudson, and Mulder were still around (and what Hawk Harrelson would point out immediately). People forget the A’s made the playoffs the year after the movie took place as well, and lost to the Red Sox in five games, again.

The A’s would win 88 and 91 games the next two years but fail to make the playoffs, but finally broke through the Divisional Series glass ceiling the next year behind Eric Chavez, Nick Swisher, Milton Bradley, Big Hurt, Dan Haren, and Barry Zito. But that team couldn’t stick together long as Zito fled across the bay (to comedic results) and others moved along.

Beane constructed another team out of those ashes, mostly via trade, and the A’s made three consecutive playoff trips from 2012-2014, except they kept running into Justin Verlander, which is a problem. Those were the Josh Reddick, Sonny Gray, Yoenis Cespedes, Josh Donaldson era A’s. When Verlander wasn’t in the way, the Royals’ feet were. And they once again had to be broken up due to salaries and age as all of those players have moved on.

Which leaves us with this group, and it’s easy to see that these A’s eras have all been a bit different. The first one just bashed the shit out of the ball, though the great starting pitching was another factor. The second one mirrored the first, but leaned more on the pen. The strength of the teams in the first part of the decade was that they caught everything along with a lot of homers. And this one currently also catches just about everything, hits a lot of homers, but leans heaviest on their bullpen, with no starter having a name that wouldn’t make you furrow your brow.

Ah, but will any of this matter if the A’s never bring home a World Series? It’s been the white whale for the White Elephants Of The East Bay, and the cudgel that anyone not wanting to listen to the numbers uses to dismiss Oakland. It doesn’t matter the limited resources the A’s have always had, playing in a literal shit-heap of a park. They’re the face of how the game changed, and hence will always be a villain to some.

It’s hard to think of any front office that gets three or four iterations of a team to the playoffs. Brian Cashman arguably is on his third with the Yankees (late 90’s, 2009, and now), but the difference in resources is obvious. The Red Sox have used three different front offices for their four titles. Brian Sabean had two, with the teams that were good with Bonds in the mid 2000s and then their #EvenYear run.

But none of those is four. Sure, some of that is just lack of gumption from multiple A’s owners to do anything with Beane, and the fear that no one else would take the job if he were dismissed. And he had his chance to move along, and he didn’t want it. Still, over 20 years now, you can’t really argue with the work, and with a couple bounces here or there (perhaps Jeremy Giambi learning to slide or Justin Verlander catching the flu), the A’s just might have gotten that World Series.

Beane will probably deserve a Hall of Fame induction when he’s through, considering how the game pivoted around him. And yet, without even so much as an AL pennant, you’ll find strong argument against him. You’d have to say it’s unlikely he gets there. He’ll have to settle for changing how the game is viewed, or at least having a major hand in that. He’d probably tell you that’s fine, because that’s a much more exclusive club than Cooperstown. 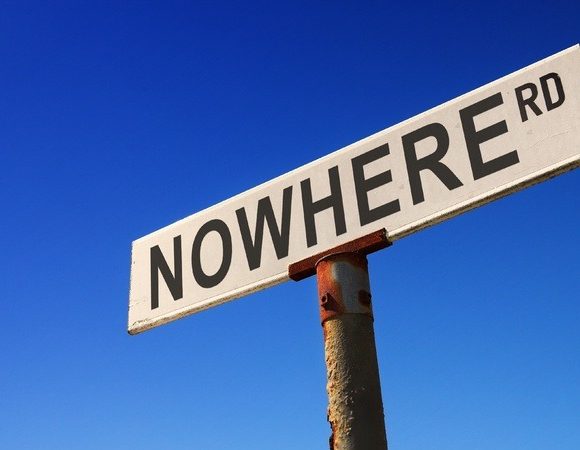 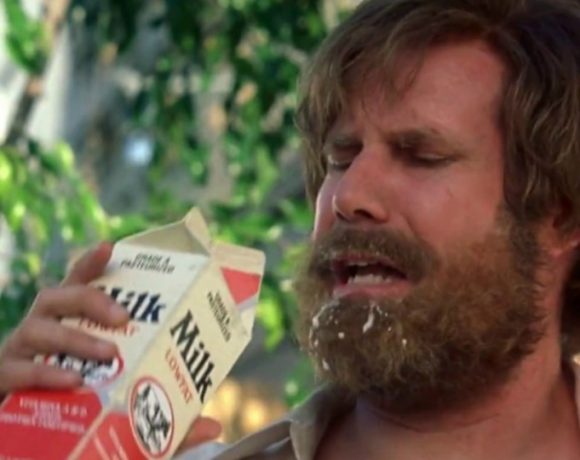