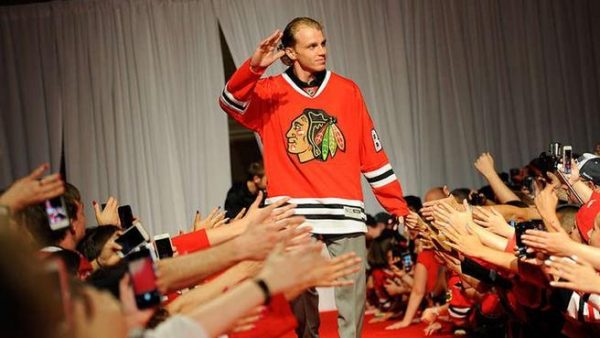 Tags: Blackhawks Convention RIP Crawford? the art of saying nothing 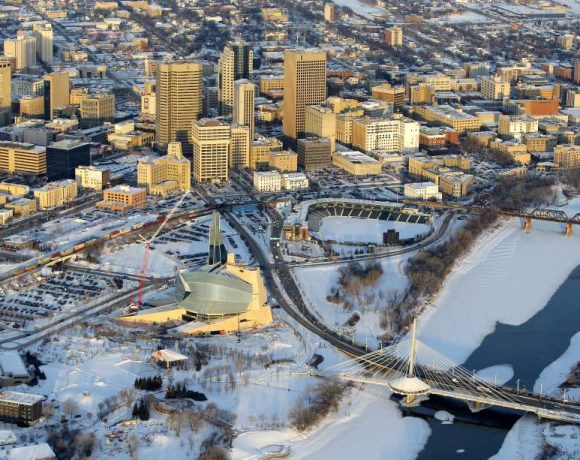 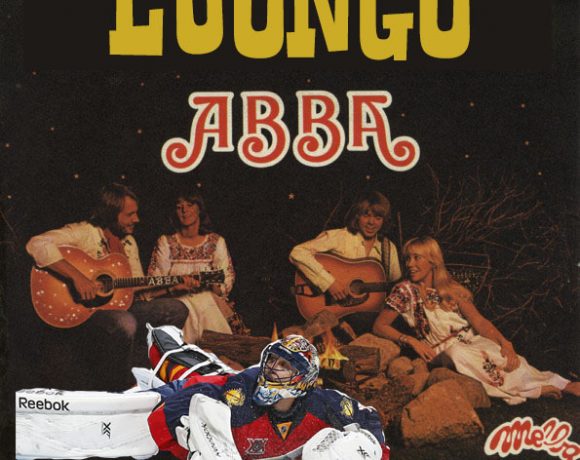 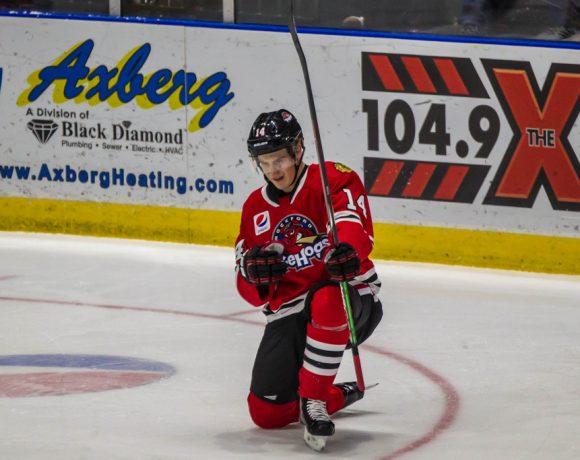