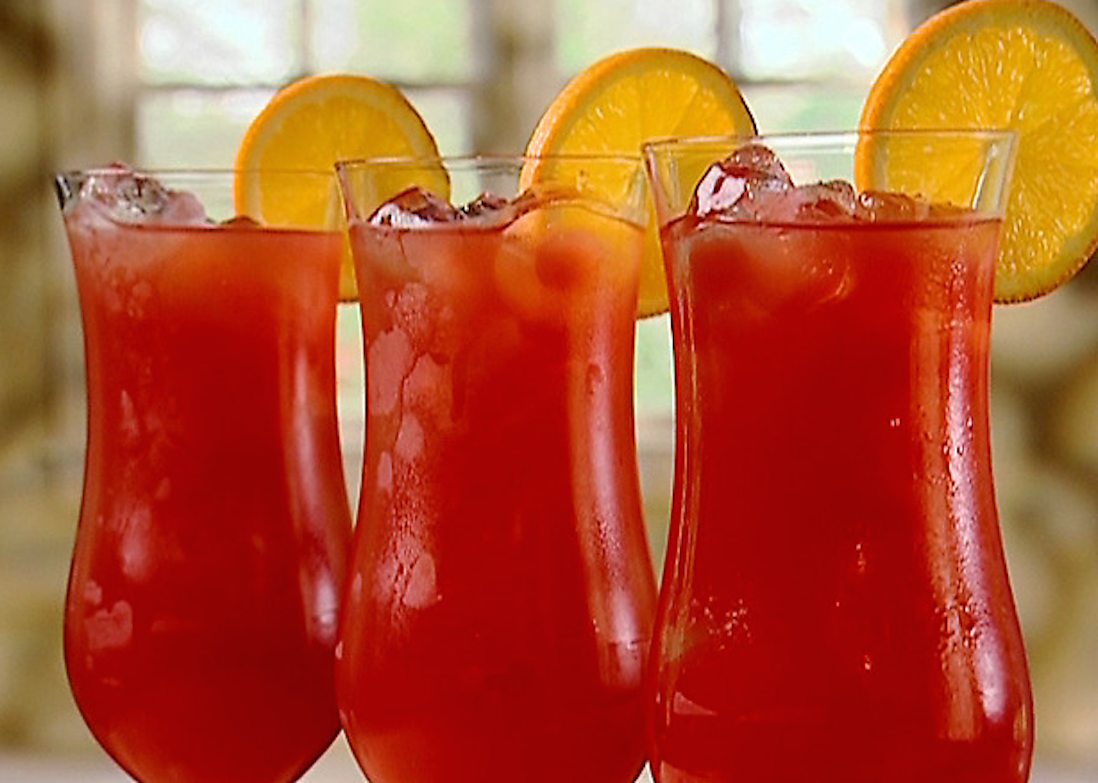 Well now that the coach has laid down the gauntlet, how will his players respond? That’s the question facing the Hawks this weekend, as they face their first back-to-back of the year. They could have picked better opponents than the Carolina Hurricanes. You’ll recall that Jeremy Colliton‘s first game was against the Canes. It was 4-0 after one period. Colliton appears to be trying to reset his team’s focus. Here come the Canes again…falling on our head like a memory…

We’ll start with the Hawks, who were called out by their coach after their totally limp-dick performance against the Flyers. That saw them get one shot in the second period (but man what a shot it was!). The Hawks never created much outside Saad’s goal, and though they didn’t give up an avalanche of shots or chances, they gave away something like 143 odd-man rushes with shoddy puck management and some wayward positioning. It was ugly, and not the kind of thing the Hawks wanted to cap off their homestand with.

And the problem here is they only got one regulation win in seven games at home. That’s simply not good enough. They can argue hey were unlucky against the Caps and especially the Knights, but at the end of the day it’s about the points you got and the ones you didn’t. And the Hawks didn’t get enough of them, and now they’ll face eight of the next 12 on the road.

The most likely scenario here is the Hawks will look to have a little more verve this weekend, but that could just as easily be professional pride as much as responding to their coach whom they have debatable respect for. The real fear is that after going to the “Air Them Out In The Press” lever, what if the Hawks don’t respond at all? Well, there wouldn’t be anywhere left to go for coach Kelvin Gemstone, would there?

Because Colliton made it clear he didn’t think there was a problem with the lines, we can expect the same look to start, along with Corey Crawford in net. That doesn’t mean the lines will finish that way, because quite simply the top two lines haven’t produced enough. In the third period on Thursday we saw Brandon Saad and Dominik Kubalik shifted up to try and give both the top six lines a forecheck and puck-winner. It had some effect but not total.

One change you might see is Erik Gustafsson‘s ass seated in the pressbox for Dennis Gilbert. Gustafsson not only has been awful all season, but he’s a low-hanging target for the coach who can make an example of him without angering anyone on the team who really matters. But he might give Gus a chance to come good after a public peepee slapping.

To the Canes, who have hit something of a skid. They started the year with five straight wins, though only two were in regulation. But they’ve lost four of their last five, including to the Jackets twice and the Ducks once. Some of that is goaltending, as Petr Mrazek hasn’t given them too many saves and James Reimer has been ok.

System-wise, this is still the possession and metric monster it’s been for years, ranking second in the first category and on top in the second. You would have thought losing Justin Faulk would have harmed their possession ways, but Dougie Hamilton has been on one and Brett Pesce has used the free safety of Joel Edmundson to really accent his transition game. The Canes have been using seven D of late, with Jake Gardiner rotating in with Haydn Fleury and his missing letter along with TVR. Whoever they toss out there in the back has some serious get up and go, as they always have.

Sebastien Aho might be their only true top-liner, but as you know by now there’s a fleet of nifty, fast forwards here who don’t need a map in either end. Erik Haula has really taken to Carolina’s ways and has seven goals already. Teuvo Teravainen and Jordan Staal have been doing the same things as Kampf and Saad here, barely getting any offensive zone starts hut having metrics in the 60% range. They play fast and smart… all the things the Hawks can’t do.

The kind of effort the Hawks put forth against the Knights is going to be needed here. Which means short shifts, and your ass hair on fire when you’re on the ice. The Hawks have to be smart with the puck, which means getting it up and out of the zone as quickly as possible. Any dawdling or considering options is going to see the puck-carrier swallowed up by the quick and irritating forwards. Move it forward and move it quick.

Jeremy Colliton has played the biggest card he’s got. Let’s see if it wins him the hand.