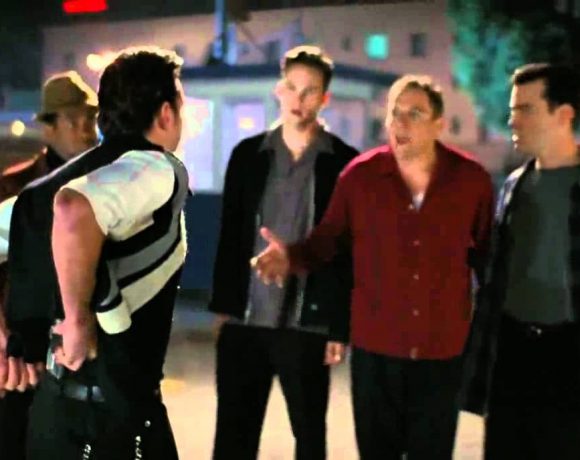 A scheduling quirk sees the Hawks play three straight teams that they just played, so here’s the Q&A we did with @MsJenNeale just two weeks ago.

Corey Perry has 12 goals so far after 19 last year. Is he D-O-N-E?
He certainly appears to have stopped stealing souls or drinking the blood of sacrificed animals in order to gain his talent. He’s still doing Corey Perry things on the ice, but the scoring isn’t there. I don’t think he’s done-done, but he’s not scoring 25 goals anymore. Dude doesn’t even play in OT because he’s too slow. When Getzlaf is out-skating you, you got a problem.