Jeff Skinner – It’s not a very ornery bunch along the Falls these days, so we’ll start with the leader of the “Yeah, But Who Gives A Shit?” brigade. Tamzarian here has 252 career goals in nine seasons plus this one, which means he’s averaged just a tick under 30 goals every season. And he’s scored over 30 four times. And not a single one of them has mattered. He’s never even sniffed a playoff team with Carolina or Buffalo. The Canes, not exactly bursting with finishers, punted him to Buffalo last year and suddenly were conference finalists. Certainly not all his fault, but certainly being categorized and world-class asshole is. At some point a 35-goal scorer has to matter, otherwise you’re just doing the scoring because someone has to score goals on a given night. Skinner might already be there.

Rasmus Ristolainen – Nothing to do with him, he just sucks. And he has sucked for a long time. And the only people who can’t seem to recognize that he sucks is the Buffalo front office. Even most other NHL front offices realizes he sucks, because the Sabres haven’t been able to find a trade partner. Usually you can fool someone. The Sabres can’t.

Vladimir Sobotka – Harkens back to the days when Blues fans would massively overrate a player because he had one good game against the Hawks once. We never thought we’d miss them. 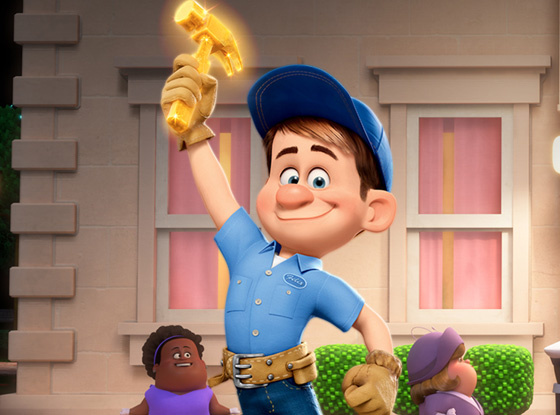 Game #80 – Hawks vs. Blues Douchebag Du Jour: Remember When Vladimir Sobotka Was Going To Fix It All?

There’s always one guy. One guy that Blues fans always assure us is finally going to make the difference. The one player that Hawks fans will come to hate as he finally makes the Blues the superior team for years and years. Never quite seems to work out, does it?

Remember Vladdy Sobotka? He turned out to be a real nuisance in that first round series in 2014. Had three assists in the six games, but the Hawks couldn’t deal with his line most shifts. And Blues fans assured us that more and better was coming.

And then he fucked off to Russia for more money for three seasons. He came back just in time for the playoffs last year, which coincidentally was right about the time his contract would run out and he’d need a new one. Funny, that. Anyway, his return was hailed as the final piece for the Blues, again, and he would complete their lineup. Then they got stomped by the Predators, Sobotka has basically cashed his check all season, and now the Blues look like they could easily miss the playoffs.

It’s just another in a long tradition. Remember when they couldn’t wait to tell us that TJ Oshie had scored more goals at North Dakota than Toews? That worked out great for them. Remember when Pietrangelo was going to rack up more Norrises than Keith? Memories. Remember when Paul Kariya was the big time free agent they could never get? Did he ever actually score for the Blues or just tie the strings on his jersey into a pretty little knot? Jaro Halak would be the goalie that would finally right all the wrongs. He righted a lot, as in turning to his right to see what was behind him. This list could go all the way back through Pronger and Shanahan and who knows what else.